Dual players a problem in Tipperary 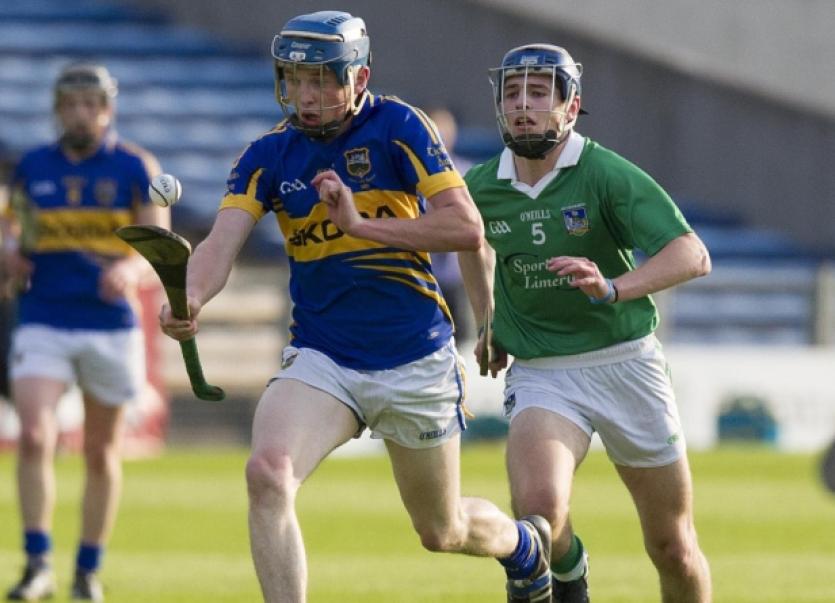 The issue of dual players at underage level in Tipperary needs to be addressed.

The issue of dual players at underage level in Tipperary needs to be addressed.

The reigning Munster and All-Ireland champions surrendered both titles when they lost to Limerick by 1-17 to 0-17, a result that leaves Limerick on course to win their first provincial U-18 championship since 1984.

“The dual players thing probably came back at us, some players are playing football 50 per cent of the time and it does catch up on you a little bit.

The future is very bright for Tipp hurling but the dual thing will have to be looked at. A lot of our best hurlers are good footballers and if you’re not playing hurling 100% of the time like Limerick, Kilkenny, Galway, Waterford and Clare are it will catch up. And it did catch up near the end. Limerick were the slicker hurlers in the last 15-20 minutes, and I suppose that’s for another day”.

From the side that started against Limerick, five players - Ross Mulcahy, Willie Connors, Tom Kirwan, Colin O’Riordan and Josh Keane - are also on the Minor Football team.

Maher acknowledged that Limerick were “the much better team and were well deserved winners. Limerick are a fine team, they’re a good hurling team, they never went away. We had them on the ropes a few times going 4 points up and probably took the wrong option at that time. Limerick outhurled us in the end and there’s very little you can do”.

The Tipp boss felt his team was hard done by when the penalty (scored by Ronan Lynch) was awarded. “These things, you can crib about them all you like afterwards but it was given and scored”, he said, adding “no excuses, we were outfought and outhurled in the second half”.

He also said that the fact that his team had 14 or 15 players doing exams this year, compared to 6 last year, probably told in the end.