Clonmel Town twice come from behind to win 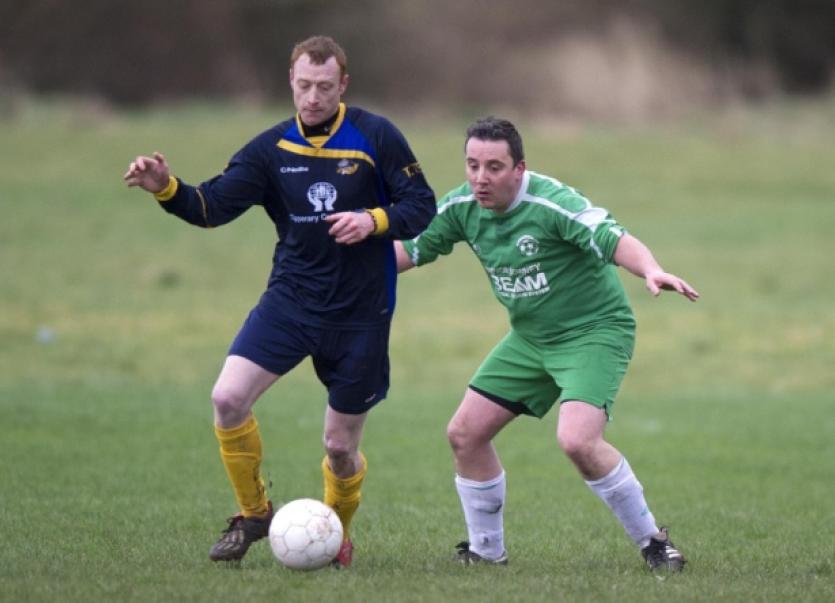 Clonmel Town’s reserves had better luck than their first team on Sunday as they reasserted themselves as promotion challengers when coming from behind twice to beat a brave Moyglass United outfit.

The visitors took the lead on the half hour, when Michael Griffin was first to pounce on a rebound from a Michael O’Reilly save in the Clonmel goal.

It looked like United might take this advantage to the break, but just on the whistle, the home team levelled the game with a counter attacking goal from Shane Norris.

After the break however, Moyglass were first to score again, this time when Griffin prodded home from a corner. The home side then thought they had blown a perfect chance to equalise, but Paudie Whelan missed from a penalty. All was not lost though, as Davy Askins was quickest to react to the rebound and drive the ball home levelling matters up.

Town finally drew ahead 15 minutes from time, and it was Shane Norris who took the honours, beating the visiting keeper from close range to give his team full points.