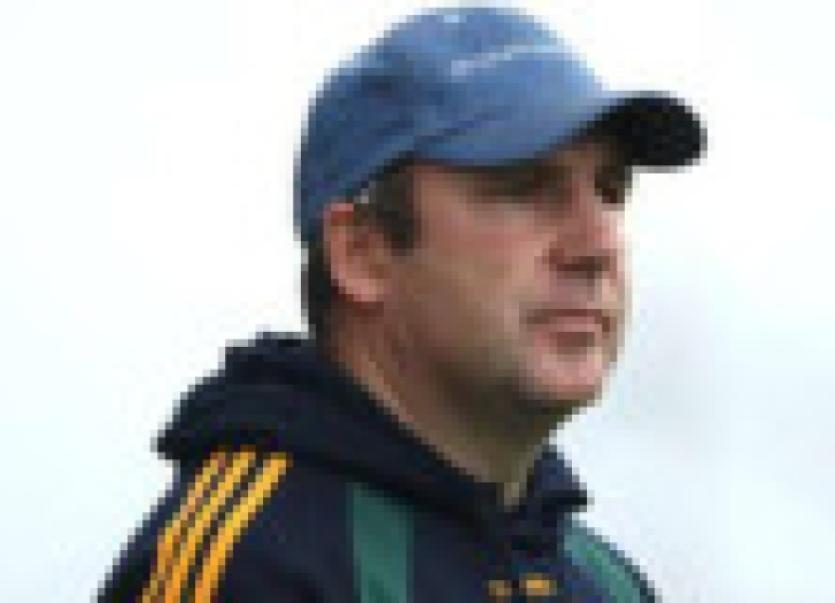 Next Sunday, February 2 sees the first game of 2014 for the Tipperary Intermediate team under the new management of John Leahy, Mullinahone and Martin Halpin, Cahir.

Next Sunday, February 2 sees the first game of 2014 for the Tipperary Intermediate team under the new management of John Leahy, Mullinahone and Martin Halpin, Cahir.

Defeated All Ireland Junior finalists, Wexford are their opponents and will enjoy home advantage for this round 1 game.

Following the trial games held in January there are some new names to look forward to and with a mix of last year’s experienced panel, the game promises to be an exciting one. The team will be announced on Saturday morning prior to the game and will be available on the Tipperary Ladies Football web site.

Notice Boards will be placed in the schools to advertise ladies football activities such as competitions, training and matches. Ardfinnan also, plan to hold a match between the two schools.

For the teachers of the schools a Ready, Steady Coach course has been organised.

Galtee Rovers have a five National Schools in their area so their programme will differ slightly. They are organising a league for all the schools to be held in the Tipperary Town complex over a number of weeks.

The teachers in the schools will be benefit from the Ready, Steady, Coach coaching course and notice boards will be placed in all five schools to advertise training and matches.

Best wishes to Mairead Morrissey, Brian Borus who was awarded the South East September Sports Award and will collect her award on Saturday, February 1st in the Mount Wolseley Hotel, Carlow.