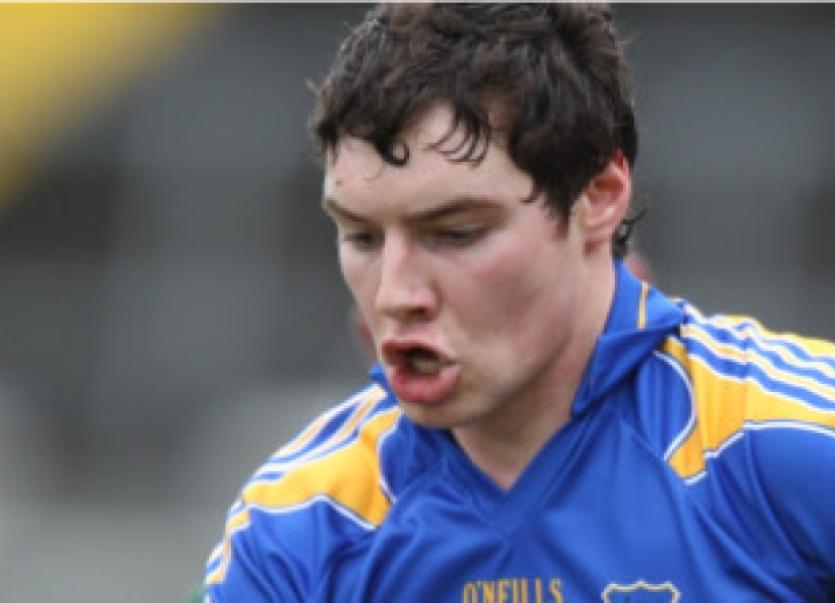 McDonald will be involved in a set-up that includes arguably some of the best Gaelic footballers in the country, with Ireland intent on defending the Cormac McAnallen trophy against a star studded Australia side at Patterson’s Stadium in Perth on November 22nd.

Former Tipperary Senior Football manager and now a selector for the one-test series, Seamus McCarthy, believes McDonald has all the credentials neccessary to play a role in the occasion if called upon. “Anyone involved in football in Tipperary will know the worth of Ciaran McDonald. He has been exceptional since underage and captained our under 21 team that won their only under 21 championship against Kerry (in 2010). He has a very good championship record, very skilful and is a formiddable opponent,” McCarthy said.

Chairman of Aherlow GAA club, Thomas Peters, hailed McDonald’s selection as “magificent” and admires the footballer’s resilience in overcoming an operation on his hips that put his sporting career in jeopardy. “This time 12 months ago we thought Ciaran would never play football again. So to turnaround and make the panel is unbelievable for the club and for his family,” Peters notes.

However, McDonald’s seat on the plane means he may miss out on the quarter final round of the club championship. Aherlow are waiting on the results of the preliminary quarter finals to see who they will face. “Our management would be very reluctant to play without our top player but there is no way we would stop him going to Australia. It’s a once in a lifetime chance to represent his country and we wish him all the best”.