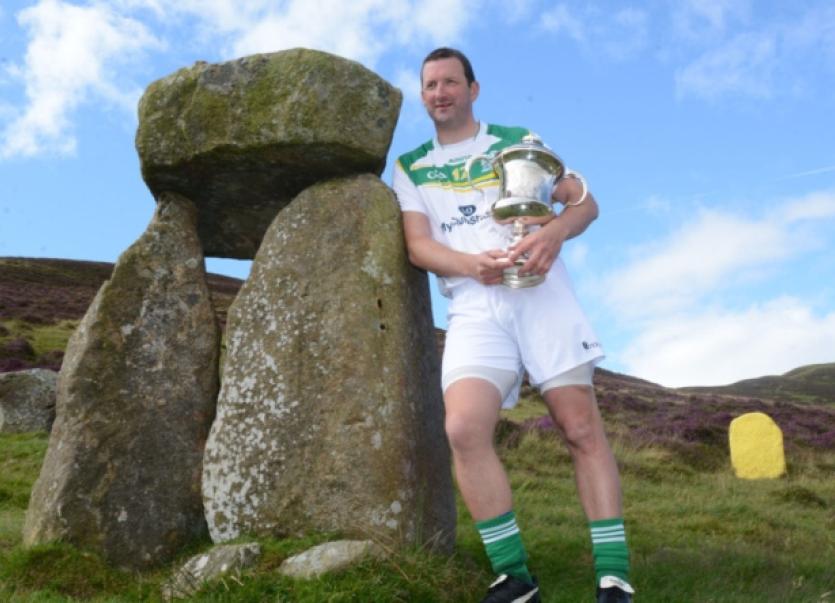 Tipperary’s Brendan Cummins says the county’s All-Ireland senior hurling semi-final encounter with Galway will be a “real game of concentration”.

Tipperary’s Brendan Cummins says the county’s All-Ireland senior hurling semi-final encounter with Galway will be a “real game of concentration”.

The Premier County take on the Tribesmen in the last-four clash on August 16 in Croke Park, in what will be a repeat of last year’s All-Ireland second round qualifier in which Tipperary emerged victorious on a score line of 3-25 to 4-13.

The five-time All Star winner -and crowned Poc Fada champion for the ninth time at the weekend - is confident that Eamon O’Shea’s men can overcome the challenge again and book their place in the final which takes place on the first Sunday in September.

Nonetheless, Cummins feels that Galway’s 12 point hammering over Cork in the quarter final means that Tipperary will need to be on their guard in order to get over the line.

“Galway have always been difficult opponents in Croke Park, but I believe Tipperary should have enough firepower with the way John Bubbles O’Dwyer and Séamus Callanan are playing at the moment. It will be a real game of concentration for Tipperary because Galway will be a real test,” Cummins says.

Tipperary overcame Waterford by five points in the 125th GAA Munster hurling final last month to claim their 41st provincial title and a first for O’Shea’s management. However, they failed to register a goal in the game and looked complacent at times during the Semple Stadium clash. Regardless, Cummins says that Tipperary’s work rate during The Déise’s stronger moments made an even bigger statement going forward.

“When Waterford got their dominance, Tipp were struggling to get it on the scoreboard but they hooked, followed and got some important blocks in. We might not have got scores on the board during that spell but I think we showed that we weren’t going to lie down and be beaten. If we can bring that to Croke Park it will be reflected on the scoreboard eventually,” the two-times All-Ireland winner suggests.

The Ardfinnan man, who claimed a record ninth M Donnelly All-Ireland Poc Fada title on Saturday last in the Cooley Mountains, also believes that Kilkenny will overcome Waterford in the other semi-final tie this Sunday. “My concern for Waterford is that they are slow starters and while they may have gotten away with it for long periods against Dublin, Kilkenny will be a different proposition entirely. You have to be on your game from the minute you get on the bus the morning of the match, and you can’t just turn it on and off. That happens when you have a young team and they take a while to feel their way into games. They really have to hit the ground running to have any chance against Kilkenny, but you would certainly have to favour The Cats. They have enough fire power to get them through the last 10-15 minutes of the match”.

The 40 year old, who is currently involved in Clonmel 1650’s Moments of the Championship which sees him tweeting his way through matches under the campaign hashtag #clonmel1650moment, has also tipped O’Shea’s men to win the All-Ireland.

“I think Tipperary will win the All-Ireland this year, but it’s probably best we don’t look any further than Galway. Traditionally what has happened around the county is that we have always looked two steps too far, instead of just worrying about the next match,” he adds.