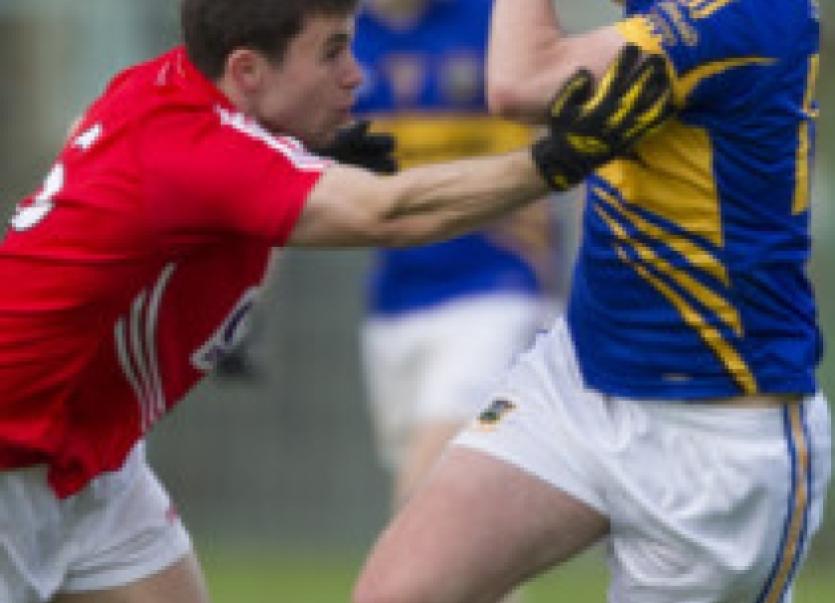 The victory sets up Tippâ€™s bid for a three-in-a-row of titles, with Kerry providing the opposition in the final on July 7.

Following their win over Kerry in the first round much was expected of this Cork side but against a gritty Tipperary team they came up short and could have no argument about the outcome. Tipp, who led at half time by 0-5 to 0-1, fully deserved their win, and had they been more successful in front of goal in the first quarter they could have been out of sight by half-time.

There were some inspiring displays on the Tipperary side. Captain, Colin Oâ€™Riordan was a tower of strength at midfield. Outstanding in the first half, he drifted out of the game during the third quarter, but his return to prominence in the closing quarter was crucial when Tipp had their backs to the wall.

Alan Tynanâ€™s accuracy was another key influence. He scored seven points, six from frees, and his taking-over of the free-taking duties was instrumental in getting Tipperary moving after an uninspiring start.

Danny Owens, Willie Connors, Kevin Fahey, the tireless Josh Keane and opportunist Paul Maher were others to make huge contributions while Ciaran Lowry operated very effectively, sweeping in front of the inside backs.