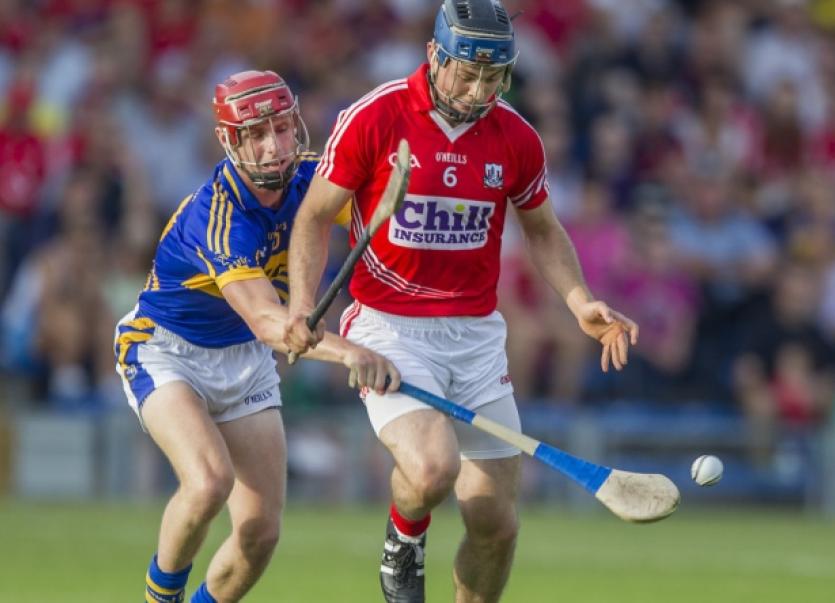 Tipperaryâ€™s U-21s brought some cheer to the county in what has been an otherwise dismal hurling year when they flattened Cork by 15 points in a one-sided Munster Championship semi-final at a balmy Semple Stadium last Wednesday evening.

Tipperaryâ€™s U-21s brought some cheer to the county in what has been an otherwise dismal hurling year when they flattened Cork by 15 points in a one-sided Munster Championship semi-final at a balmy Semple Stadium last Wednesday evening.

These counties have contested some stirring tussles in this championship down the years but seldom, if ever, has such a margin separated them. Tipp were well on top in the early exchanges and a free from senior panelist Jason Forde ensured that they held a 10-point lead by the 27th minute.

Remarkably, however, Cork scored 6 unanswered points in four minutes to cut the gap to four (2-9 to 0-11) at half time, and the lead was down to just a single point when Cork sub Mark Sugrue found the net shortly after the re-start. If that Cork flurry sowed any seeds of doubt in Tipperary minds they were quickly banished, as the home team soon rediscovered their mojo. After Sugrueâ€™s goal early in the second half, the remainder of the game was one-way traffic as Tipperary coasted home. They went on to score 2-8 without reply and the outcome had long been resolved when Cork captain Christopher Joyce pointed in the 52nd minute, their first score in 21 minutes (4-17 to 1-12), before Cian Buckley scored a consolation goal.

Tippâ€™s reward is a final against Clare on Wednesday, August 7. And with the Seniors and Minors having already fallen by the wayside, a good run for this team would mean that some of them will be in contention for promotion to the senior ranks next year.

Were Tipp that good or was this was a very poor Cork team? That was the question being asked in the wake of a game witnessed by an attendance of 2,911. Whatever the answer Tipp can expect a much tougher challenge in the final, although the overall performance means that theyâ€™ll approach the decider with confidence.

The captain, Niall Oâ€™Meara, a brother of senior player Brian (Buggy), earned the man of the match of the award and from his wing forward berth was at the epicentre of many of his teamâ€™s assaults on the Cork goal. His fine point 4 minutes into the second half put a halt to Corkâ€™s resurgence and set his team on the path to victory. Jason Forde was top scorer with 2-8 (1-2 from play) and was very assured as he finished the first goal in the 22nd minute, just when it seemed that the ball had escaped his control. When Forde scored his second goal from a penalty, midway through the second half, they were almost out of sight (4-15 to 1-11).

That penalty was earned by Bill Walsh, another of the teamâ€™s driving forces in attack. The Carrick Swans player was coolness personified as he stroked home the first goal in only the second minute and he was on the mark again 10 minutes into the second half, rounding full back Patrick Oâ€™Mahoney before driving a low shot to the net. The other goal was scored by Nenaghâ€™s Tommy Heffernan, 7 minutes from the end, when he collected a crossfield pass from Niall Oâ€™Meara and danced clear of the flimsy Cork cover. Another individual highlight was supplied by substitute John McGrath, who was on his knees when he shot a point.

The defence laid down a marker from the early moments and restricted the Cork forwards to just 1-3 from play. Goalkeeper Darragh Mooney was very confident in his handling while centre back and senior panelist Tomas Hamill; Seamus Kennedy, Michael Breen and Joe Oâ€™Dwyer were always vigilant.