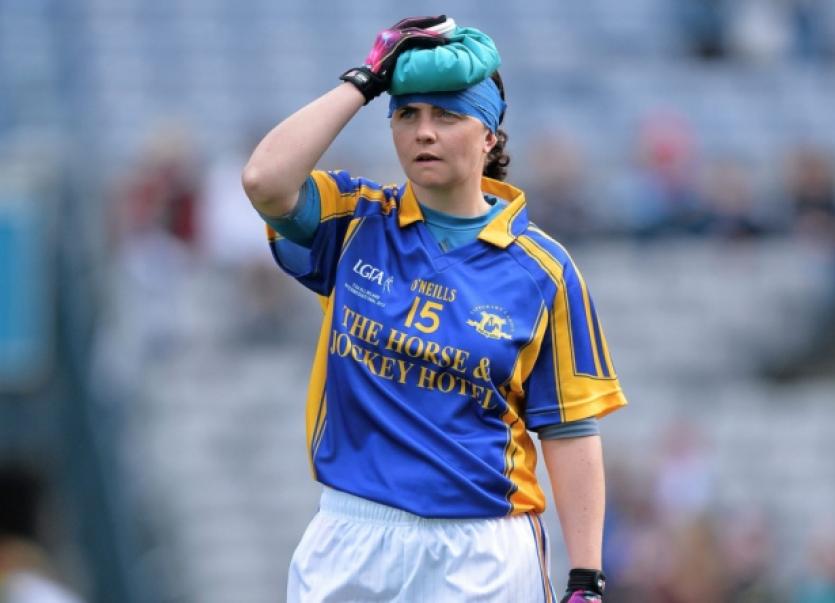 Tipperary team manager Sean O’Donovan said that his players were devastated after coming off the field beaten by just two points in an All-Ireland Final.

Tipperary team manager Sean O’Donovan said that his players were devastated after coming off the field beaten by just two points in an All-Ireland Final.

He said Cavan “ground us down” and were on top at the crucial stage of the game.

“It will be hard to pick everybody up but look at Cavan, they came back after losing a final two years ago”, said the manager.

He said Cavan were not expecting “that out of us”, referring to the excellent start by Tipperary as they showed great desire from the start and had Cavan chasing the game from early on. “They had a lot of easy games, they had big wins before this and while they were favourites we decided to go at them from the start”, said the manager. The Tipp manager said you could look back at missed opportunities, goal chances that were not taken but it was a fact, he said, that both teams played better aginst the wind.

“We went in at half time leading by a point but we knew that Cavan wold be coming back at us because they are a serioius team”.He pointed to the penalty as the turning point in the game and after Cavan converted it that left Tipp in an impossible position to try and come back from that blow with a player down.