Wins for St. Michael’s B and Kilsheelan 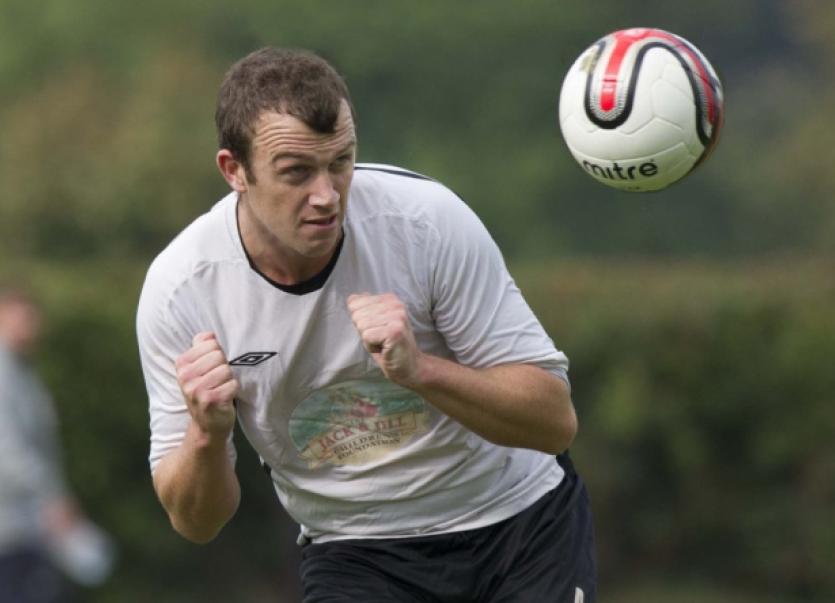 The Tipperary town side won this battle of the big two reserve teams with an empathic win on Sunday.

This was a tight affair in the early stages until Michaels opened the scoring after 15 minutes with a Pa Quinn effort from six yards. Michaels were making good use of their squad while their Premier team had a free weekend, and Pa Quinn set up Daniel Fowler for their second five minutes later.

Michaels continued in the ascendency afterwards and on 51 minutes extended the lead to three when Michael Buckley finished well from inside the box. Quinn scored the fourth ten minutes later and the game was completely gone from Clonmel Town. It was five shortly after when Quinn completed his hat trick, before Town pulled a consolation goal back with three minutes left. This only pushed the home team on to score another, and Russell Quirke completed the scoring with the sixth in injury time.

After last weeks hammering by Clonmel Celtic, Kilsheelan United went into this game hoping for a positive reaction, and that’s what they got.

Literally from the kick off they threw themselves into attack and before sixty seconds were out, they were a goal up as Jamie Cronin tapped in at the near post from a Niall Walsh cross. They were well on top and creating all the chances, and finally doubled their lead on 23 minutes when Stephen Cloona rounded the keeper and put the home side two goals up.

Things got very dull after this, with few clear cut chances created by either side, and ultimately the home side deserved their three points.