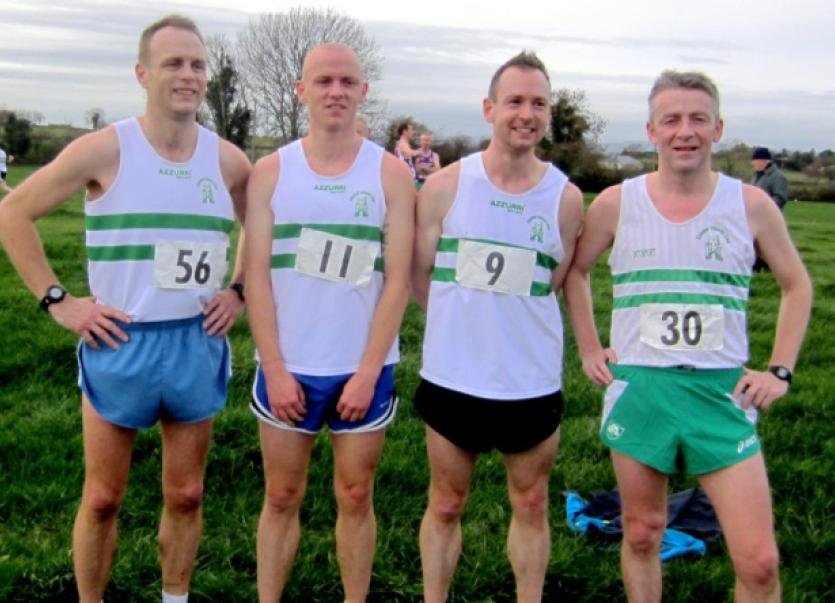 Cashel was the venue for this yearâ€™s blue riband events of the County Cross Country season with the County Junior and Senior Individual and Club titles down for decision.

Cashel was the venue for this yearâ€™s blue riband events of the County Cross Country season with the County Junior and Senior Individual and Club titles down for decision.

In the Ladies 6K race, defending champion Dymphna Ryan of Dundrum set a strong pace that soon had the field in Indian file. Midway through the first lap she was joined by Madeline Loughnane of Thurles Crokes and these two match stride for stride up to 4k. Madeline made her move and went clear of Dymphna who doggedly fought back as she wasnâ€™t going to surrender her title too easily as Dymphna was going for 4 in a row, a feat never achieved in this Championship. The only other athlete to achieve a three in a row was Madeline. However the relentless pace set by Madeline began to tell and going out on the final lap she had regained the lead, a lead she maintained all the way to the line to win the title in 23 mins 12 secs. Dymphna won silver in 23 mins 37 secs with Carmel Fitzgibbon of Thurles Crokes takinig bronze. Fourth was 4th Angela McCann (Clonmel), 5th Niamh Hennessy (Templemore), 6th Maire Fitzgibbon (Thurles Crokes), 7th Aine Roche (Clonmel), 8th Catherine Kelly (Dundrum), 9th Kealey Tideswell (Clonmel) and 10th Martina Ryan (Thurles Crokes). Thurles won the team event from Clonmel and Dundrum. Clonmel won the â€˜Bâ€™ section from Moyne