Tipperary hurlers lose out to Kilkenny in thriller 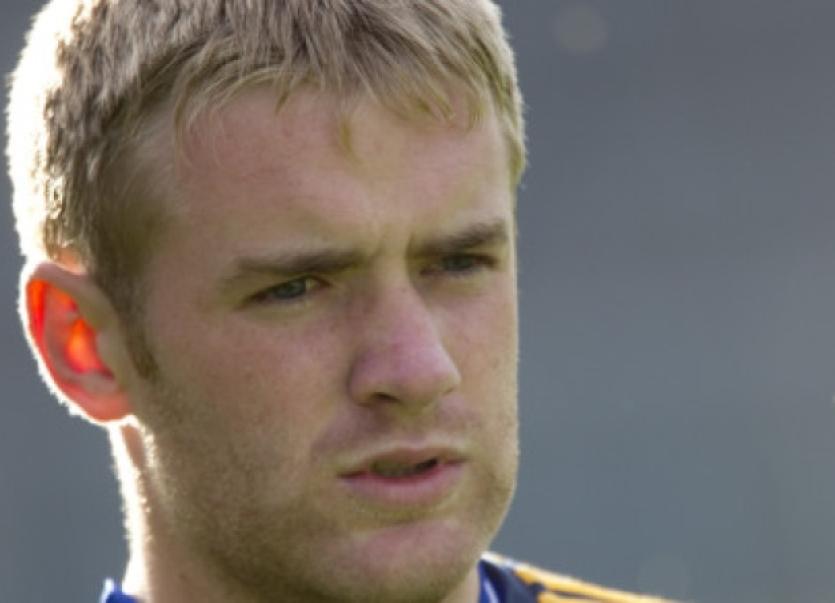 Ahead at one stage in the first half by 10 points, Tipperary were eventually beaten by 6 in Sundayâ€™s exciting National Hurling League game at Nowlan Park.

In a high-scoring affair Tipp had the better of the first half exchanges and with the aid of the breeze they led at half time by 4-9 to 2-9.

A point from Walter Walsh gave Kilkenny an early lead but Tipp soon took control of a game that was hugely entertaining for the attendance of 8,651.

Noel McGrath scored their first goal in the 5th minute when he latched onto a long ball from James Woodlock and their second arrived 6 minutes later when Jason Forde got the decisive touch to Seamus Callananâ€™s pass.

Callanan, with a total of 3-6, was his teamâ€™s top scorer for the second successive week and he scored the third goal to give Tipp a 3-3 to 0-3 lead after 13 minutes.

Their advantage was stretched to 10 points after half an hour, when Michael Cahill pointed from distance after Seamus Callanan had scored Tippâ€™s fourth goal.

However goals from Colin Fennelly and Henry Shefflin meant that Kilkenny were back in contention at the break.

The expected backlash from Kilkenny came early in the second half and when Colin Fennelly again found the net within 8 minutes of the re-start it was all to play for.

Seamus Callanan raised Tipp spirits again when he scored his third goal (5-10 to 3-11) but then Colin Fennelly again found the net at the other end.

A Fennelly point had them level before Henry Shefflinâ€™s free put Kilkenny ahead for the first time since the second minute.

The scores were level with 5 minutes remaining but when Mark Kelly scored Kilkennyâ€™s fifth goal in the 67 minute there was only going to be one outcome, as Kilkenny finished the stronger.