Tipp manager only has eyes for Limerick 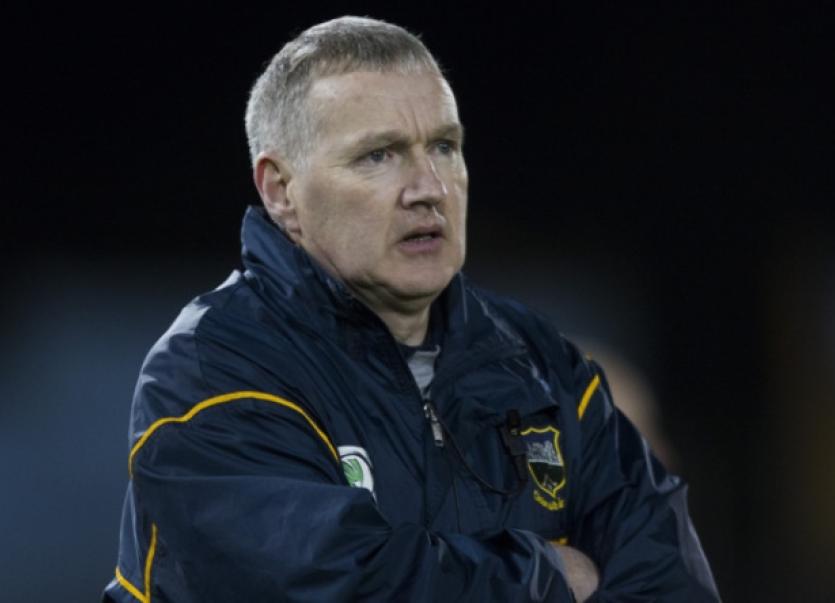 Teams may have different targets in mind for their National League campaigns and Tipp manager Eamon Oâ€™Shea laid his cards on the table after Saturday eveningâ€™s opening game, writes Eamonn Wynne.

Teams may have different targets in mind for their National League campaigns and Tipp manager Eamon Oâ€™Shea laid his cards on the table after Saturday eveningâ€™s opening game, writes Eamonn Wynne.

â€œI have no ambitions for the leagueâ€, he stated after his side beat Waterford by a goal at Semple Stadium.

He said the most pleasing aspect of the game was the two points that were beside his teamâ€™s name on the table.

â€œI donâ€™t know what date it is but itâ€™s February; weâ€™re five months away from our most serious game weâ€™ll have to play this year, weâ€™re building towards that.

The only important game for me - and Iâ€™ll spell it out - is Limerick in the championship (on June 1)â€.

He said that the league was about getting a rhythm, â€œfinding players, giving them opportunities and thatâ€™s what weâ€™ll be doing. I wouldnâ€™t have huge league ambitions. Weâ€™ll try to win every game, obviouslyâ€.

He agreed that they had left it late against Waterford, when they were behind by 5 points five minutes into the second half, They equalised with Seamus Callananâ€™s goal and hit the front for the first time with 14 minutes remaining through Callananâ€™s free.

â€œSeamus is always good, he doesnâ€™t have to come good for me. It was the right time, in fairness, we got better ball in, he scored. Itâ€™s a good win ultimately, any time you win like that Iâ€™ll take it. People are saying Tipperary canâ€™t win close games, Iâ€™m happy to win thatâ€.

He agreed that Tipp looked sluggish in the first half but added â€œitâ€™s the first game, we came off a win last week (in the Waterford Crystal Cup Final against Clare) and sometimes thatâ€™s not great for you, youâ€™re coming off a different competition and this is a step up again.

We didnâ€™t play well, no point saying otherwise, those are the facts, but I thought the team showed a huge desire to win. Okay, it was a fortuitous goal at the end that won the game and I felt sorry for Waterford in the sense that they came here with a good plan. It was very competitiveâ€.