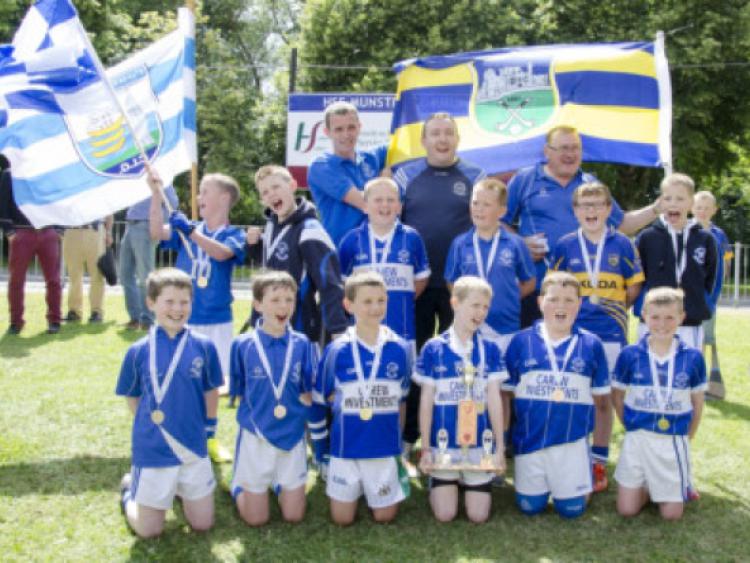 County Tipperary enjoyed great success at the Munster Finals of the HSE Community Games which took place at University of Limerick on Saturday last, 5th July

County Tipperary enjoyed great success at the Munster Finals of the HSE Community Games which took place at University of Limerick on Saturday last, 5th July

The boys u11mini rugby team gave a fine performance, they were only defeated by a narrow margin by a very strong team from Doora Barefield, Clare in the final. This is a super young team who treated their supporters to a most exciting final and who will definitely have benefited from the experience

The u13 boys one wall Handball team also won silver medals when they played a very experienced team from Derg, Co Clare in their final

The girls u13 Indoor Soccer team did very well but could not contain the challenge of Kerry in the semi final who went on to win the final. So well deserved celebrations in Cashel.

Complete results from UL were as follows