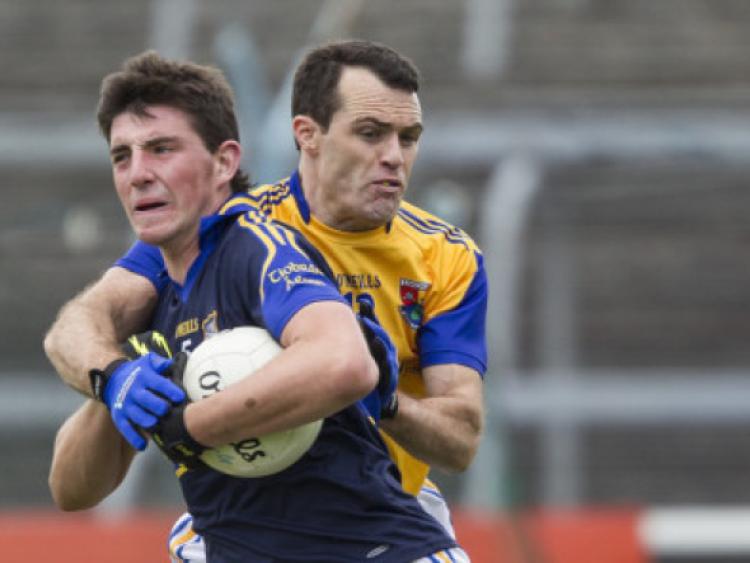 Longford team manager and former Dublin inter-county star player Jack Sheedy was every bit as surprised as he was disappointed following his sideâ€™s 17 point defeat to Tipperary on Saturday at Semple Stadium. He struggled to find words to explain the below-par performance on the day.

Longford team manager and former Dublin inter-county star player Jack Sheedy was every bit as surprised as he was disappointed following his sideâ€™s 17 point defeat to Tipperary on Saturday at Semple Stadium. He struggled to find words to explain the below-par performance on the day.

On the magnitude of the defeat he tried to answer as honestly as he could...

â€œWe didnâ€™t expect it, we didnâ€™t see that sort of performance coming. It is massively frustrating because we felt we were in a good position over the last two weeks since the Derry game. I felt we had a good opportunity here to deliver a performance that would be good enough to defeat Tipperary. We werenâ€™t expecting anything easy today. We obviously looked at their performance against Cork and it was a fantastic performance and we knew it was going to be very very difficult, in fact, it was going to be an even more difficult game than the Derry match because it was in Semple Stadium and Tipperary were on a bit of a high. So it was going to be very tough. We knew that all along and it proved to be that bit tougher than we expected. I donâ€™t think that we ever got in to the game and conceding the goal at the start of the game was a bit of a knife in the gut really, so very disappointed.â€

Sheedy was puzzled at trying to figure just what went wrong with the performance of his own side who never got it going as a team unit on the day. Without laying blame on anyone he was extremely disappointed at the number of scoreable chances that were kicked wide, in complete contrast to the previous day. But he also found words to praise victorious Tipperary.

â€œTipperary would stand up in any competition with a lot of teams. They are very efficient, very powerful, they are hard-running and theyâ€™ve got some very good score-getters. They are economical with what they do with the ball and youâ€™d have to say that in Division 3 next season they will stand up very comfortably in that.â€

â€œWe didnâ€™t perform today, to some extent we werenâ€™t allowed, Tipperary worked very very hard and full credit to them for that but we didnâ€™t reach the level of performance that we would have liked,â€ concluded the Longford boss.