Offaly next for resurgent Tipperary 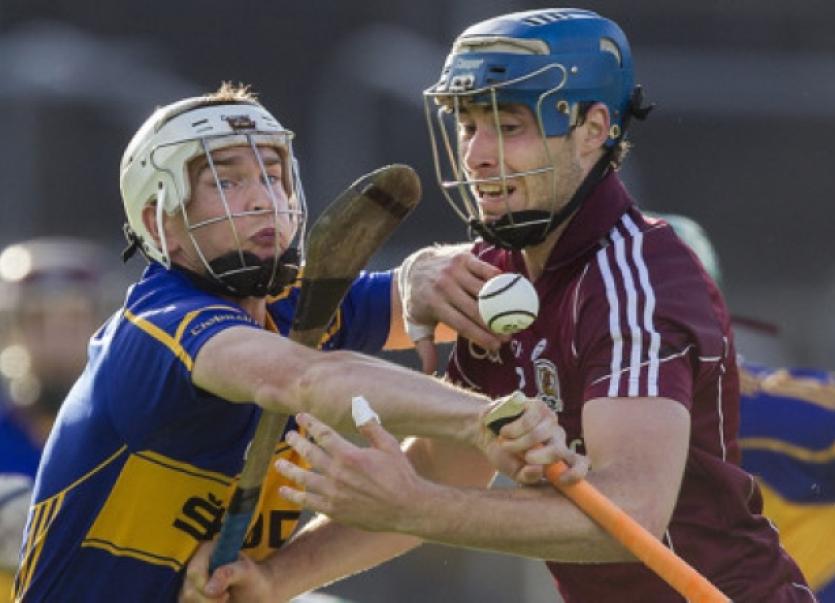 Carrying the momentum generated last Saturday evening in Semple Stadium into the next qualifier was the task facing the management team and the players.

Carrying the momentum generated last Saturday evening in Semple Stadium into the next qualifier was the task facing the management team and the players.

Following the dramatic victory over Galway manager Eamon Oâ€™Shea said it was his job to ensure that the players were ready for the next qualifier match and that the hard work was put in leading up to that next challenge.

it wsa certainly no time â€œto build monumentsâ€ and he insisted that the hard work had to be done no matter who they were drawn against in the next round.

The draw on Monday, which brings Tipperary to Portlaoise for a clash with Offaly in round two fo the qualifiers,was kind to Tipperary with the prospect of a clash with All-Ireland champions Clare,Wexford or Waterford avoided.

Like last week the hurlers will line out on a double bill with the county footballers and supporters will be hoping for a repeat of the double victory last Saturday with the footballers taking on Laois in the opening fixture.

The Tipperary/Offaly encounter has a throw-in at 7pm next Saturday in Oâ€™Moore Park and will be broadcast live on Sky.

Like Tipperary , Offaly needed a spirited revival to emerge from their round two qualifier as they found themselves five points down against Antrim in Ballycastle on Sunday with nine minutes remaining.

Offaly,through a 71st minute goal from Brian Carroll, managed to overcome a spirited Antrim to get back to winning ways after shipping a heavy defeat to Kilkenny in the historic Sky broadcast clash in the Leinster championship.

Offaly endured a twenty six point hammering in that televised fixture and their performance againt Antrim at the weekend would suggest that there has been little improvement.

Tipperary will be huge favourites to notch up another qualifier victory against Offaly before bigger tests arrive.