Character of Tipp shines bright with win over Kildare 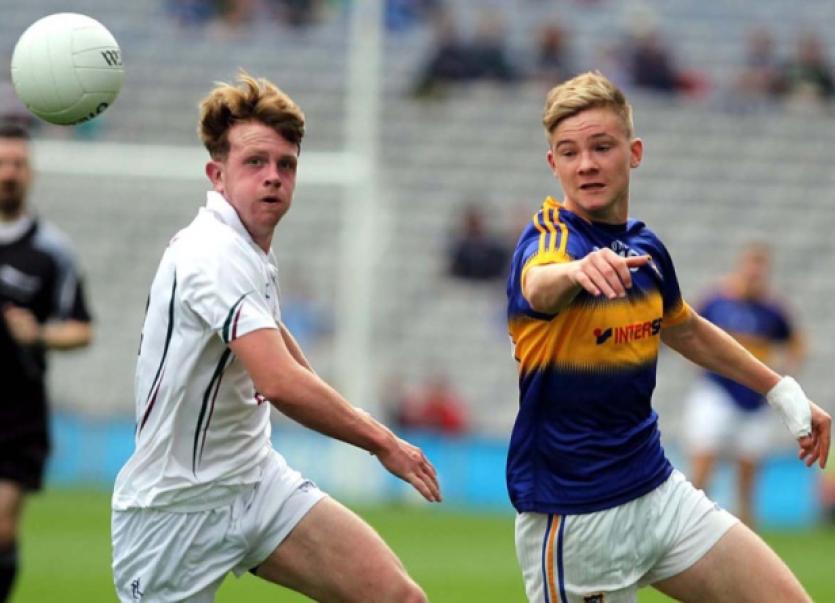 Character drove Tipperary to victory, said manager Charlie McGeever in the aftermath of Sundayâ€™s historic win. The team had experienced a few shakey moments but the character shone through and they fully deserved the win, he said.

Character drove Tipperary to victory, said manager Charlie McGeever in the aftermath of Sundayâ€™s historic win. The team had experienced a few shakey moments but the character shone through and they fully deserved the win, he said.

â€œI believed that if we were in the game at half time we would finish strongly and thatâ€™s what happened. However we would have been out the gate in the first half if we had taken our chances but we were not clinical enough. We didnâ€™t score the goals but I was happy that we were able to create the chances. I was worried before about our decision-making but that was excellent today but our execution was poorâ€, he said.

Both the players and the management knew that they had been poor in the Munster final against Kerry but now had the chance to put that right in the All Ireland final and everyone was relishing the challenge. He accepted that he had expected too much of his team with sixteen of them doing their Leaving Cert at the time but Kerry were still the benchmark.

He described man of the match Jack Kennedy as an exceptional minor who had felt that he owed the team a big performance and he had delivered on that. He was equally impressed with Stephen Quirke whose introduction had given the Tipp a lift and who played a crucial role in the later stages when the side were down to fourteen players when the ball was hit into him and the Moyle Rovers player held on to it so well. â€œHeâ€™s a big game player and he will only get betterâ€, he added.

McGeever remarked that the dual players are now looking forward to a remarkable few weeks, starting on Sunday in the hurling final against Galway. He said players such as Emmett Moloney epitomised the spirit in the two squads. â€œHeâ€™s a warriorâ€, he said, outlining the list of injuries he had picked up in both the hurling and football campaigns. â€œIf everyone had his character we would be flyingâ€.

An incredible three weeks had now begun for Tipp GAA. Could they do the double, he was asked. â€œWell, no one else canâ€, he replied.