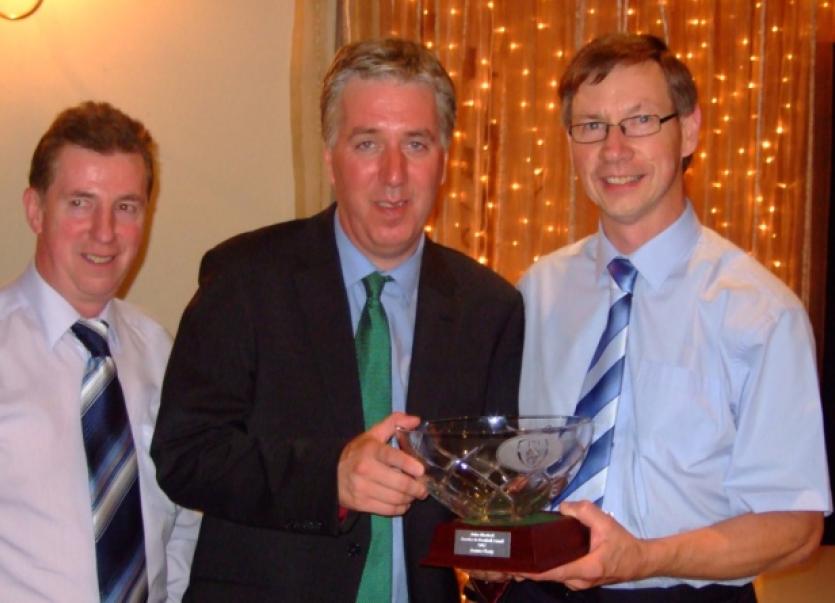 A stalwart member of Clerihan football club has been awarded a national award to acknowledge his service to the sport.

A stalwart member of Clerihan football club has been awarded a national award to acknowledge his service to the sport.

John Earley, Secretary of the TSSDL , said the honour was fully deserved and Seamus was an invaluable figure in the Clerihan club and was widely respected by everybody.

He described Seamus as the heartbeat of the club who through his contributionhad made a huge impact on the community.

“For many years Seamus Cleary has been the heartbeat of Clerihan football club. His impact and contribution has been experienced by everyone who has donned the Clerihan jersey. From coaching numerous age groups to organising many soccer trips to lining the pitch for all age groups, Seamus dedicates numerous hours of his week to football in Clerihan. Annually Seamus plays a pivotal role in producing the Clerihan Club Calender. He has held positions in the club from treasurer to secretary throughout his tenure.” said John Earley.

He was presented with the prestigious award at the FAI Dinner dance held in Arklow, Co. Wicklow by the FAI Chief Executive Officer John Delaney.