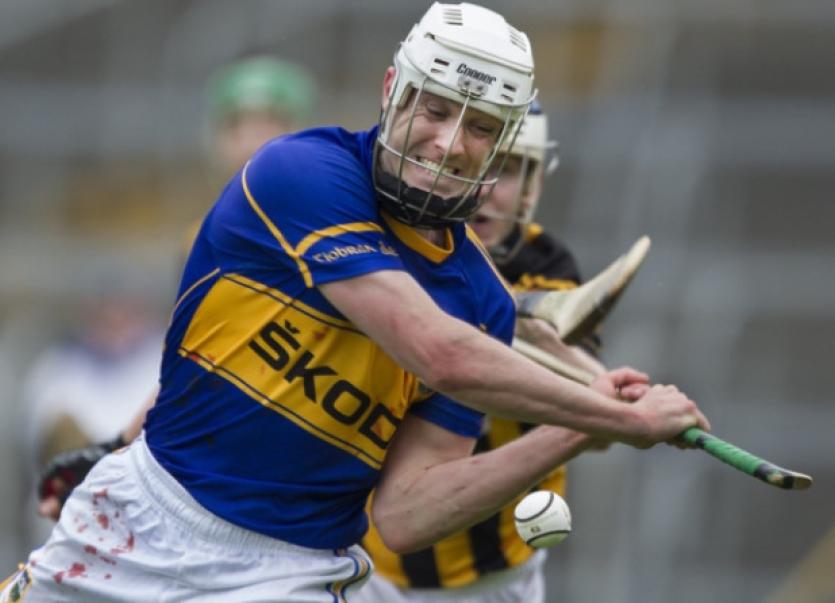 Tipperary may have again come out the wrong side of another epic encounter with Kilkenny but the result doesn’t tell the full of Sunday’s National Hurling League Final.

Tipperary may have again come out the wrong side of another epic encounter with Kilkenny but the result doesn’t tell the full of Sunday’s National Hurling League Final.

Once the disappointment of another defeat to their great rivals - an eighth in their last nine meetings - has dissipated, Tipp should recognise that on the evidence of this 90 minutes they’re in rude health approaching the championship meeting with Limerick on June 1.

The dark days of defeats in Nowlan Park, Salthill and Semple Stadium earlier in the spring, when the team flirted with the prospect of relegation, seemed light years away in Thurles on Sunday as Tipp enhanced their championship credentials with a stirring display.

The margins were that tight that a mistake was always likely to settle a game that went the distance to extra time, and which was played with a championship-like intensity in front of an attendance of 21,601, illuminating a cool and murky afternoon in the cathedral town.

Unfortunately for Tipp one of their players made the error. With the sides deadlocked at the end of extra time, a free from goalie Darren Gleeson missed its intended target, James Barry, and went over the sideline, meaning that the final moments would be played out in Tipp’s half instead of the other end of the pitch. When Michael Cahill conceded another sideline ball seconds later Kilkenny’s TJ Reid, the game’s top scorer, played a one-two with another of their chief tormentors, Richie Hogan, before shooting the winning point, as the last act in a gripping drama was played out.

No one could have complained if the teams had to prepare themselves for a replay in Nowlan Park next weekend. They were level eight times during 70 minutes and a further three times during 20 minutes of extra time.

For a side whose attitude has sometimes been questioned, Tipp showed great character to force extra time. The game seemed to be slipping away as they squandered chances in the final 10 minutes - John O’Dwyer and Bonner Maher had wides while Shane Bourke and Seamus Callanan were wasteful in sending tame shots into the waiting grasp of Kilkenny ‘keeper Eoin Murphy. When Michael Fennelly put Kilkenny two clear with a minute and-a-half of normal time remaining they seemed destined for victory. But Tipp’s hunger was unebbing, as their players craved only a second win against Kilkenny since that landmark 2010 All-Ireland Final. In the three minutes of additional time Shane Bourke gave them hope with a point, and after Gearoid Ryan’s free had struck a post Shane Bourke and Bonner Maher ferried the ball across the pitch for Kieran Bergin to shoot the equaliser.

With extra time it was like 2009 all over again, this final matching the ferocity and excitement of that league final 5 years ago, also fought out at Semple Stadium.

When the game started Tipp were slow out of the blocks, conceding 4 points in the opening 5 minutes. However their response to Kilkenny’s early surge was admirable. James Woodlock tied the scores at 0-6 each after 18 minutes and a brilliantly-executed goal by John O’Dwyer, when he turned Noel McGrath’s sideline cut into the net, had them 6 points clear after a half an hour.

Tipp led by 2 at half time (1-11 to 1-9) and they were still ahead until TJ Reid scored his second penalty in emphatic fashion in the 50th minute. That handed Kilkenny the initiative for a spell but Tipp still had much to offer, as a fascinating struggle continued to develop.