“They know that they fell short of the line”- Cahill 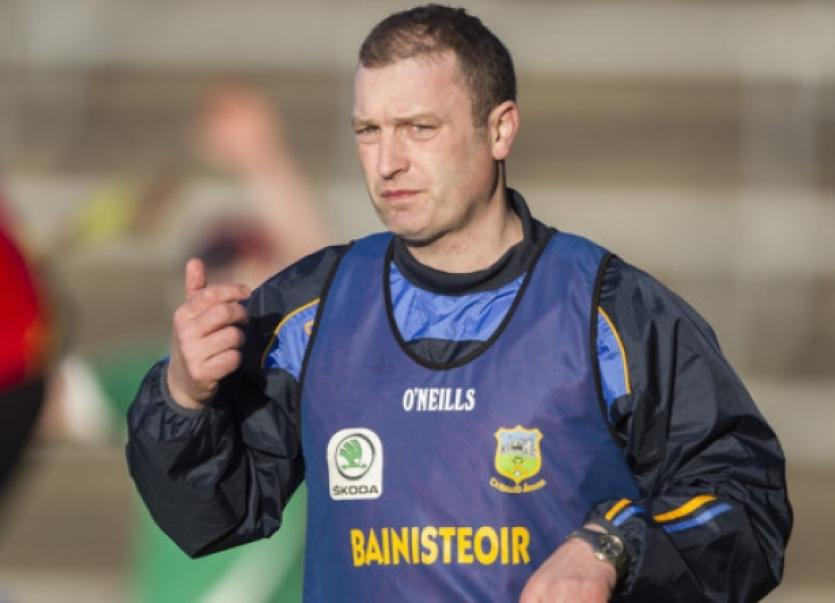 Never on the ‘favourite-venues-to-play-at’ list for any Tipperary hurling side, this latest trip to Cusack Park will be one all Tipperary supporters won’t want to remember. Tipp ended the hour with only 12 men after sendings off for Tommy Nolan, Willie Connors and Chris McCullagh.

Cahill, along with his three selectors John Sheedy, T.J. Ryan and Sean Corbett, were left to ponder for a extended period in the dressing rooms before emerging to face the press.

Of the 29th minute dismissal of Drom and Inch’s Tommy Nolan, the former Hurling All-Star from 1996 said:

“From where I was it looked to be a soft enough red card”.

“They are the breaks you get. We knew coming to Ennis tonight that it was going to be very, very difficult. When you are playing Clare in their home patch you have to work twice as hard to get the breaks and you have to be twice as good to come out of here. That’s what happens and that’s hurling.”

The former Ballingarry and Thurles Sarsfields player went on...

When asked about what can one possibly say to a minor team after an experience like they had just gone through, Cahill answered honestly.

“All I can say to them is that they now know what level they have to be at. Inter-county hurling is getting more competitive every year. There is a standard set in Tipperary that you have to meet and the Tipperary people are entitled - once they pay their money coming in the gate - to see their team getting results.

“ They know that they fell short of the line tonight. They know that. There is no point in us beating ourselves up about it. They have to go away and come back, please God, in three years time as under-21s and show that they have learned from their mistakes.”

“There is about seven or eight of the team underage again for next year. There is a nucleus of a nice panel there again for next year, but we were questioned in a lot of areas of our play tonight that we had no answers to. I know 12 months is not a long time in hurling, but this particular group will need the 12 months to develop the areas that they need to work on. That’s for sure,” concluded Liam Cahill, who will now, no doubt, have plenty to think about half-way through his two-year term as Tipp minor hurling manager.