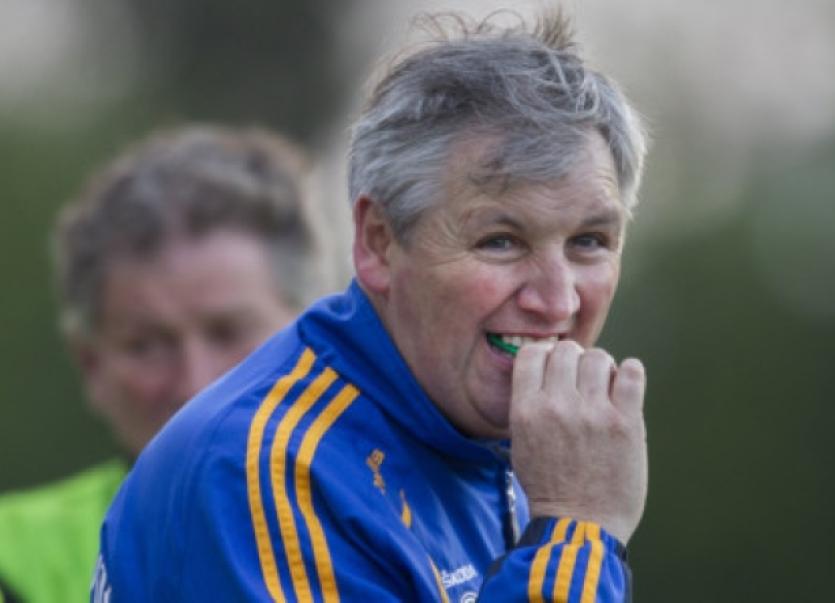 Victory for Tipp would see them through to a fourth successive provincial decider but they’ll face a fancied Kingdom outfit in Thurles.

In a repeat of the last two Munster finals, Tipp and Kerry face a winner-takes-all clash, with the losers exiting the 2014 championship. “The cornerstone of this Kerry team is the Dingle contingent that won the All-Ireland colleges title a few weeks ago,” McGeever explained. “And they carried that form into the Clare match (Munster quarter-final). They probably have more a gel than we have.”

His preparations have been hampered by the presence of eight dual players on the minor football and hurling panels.

Having returned to the football set-up, McGeever lined up a challenge match against Kildare last weekend and having started with more or less a ful strength team, Tipp competed well in the first half and trailed by four points at half-time.

However, Alan Tynan was unavailable due to a family bereavement and captain Willie Connors was not risked with an injury that is being monitored ahead of the Kerry  tussle.

McGeever added: “The issue is that the Kerry team is probably far more settled and played a lot more together. They have prodiguous forwards, particularly inside with Jordan Kiely and Killian Spillane scoring 2-9 the last day.

“Their threat is completely inside. We have to try to nullify that as best we can and force them to score from distance. But they’re coming to Semple Stadium and our boys have good memories of playing there last year”.