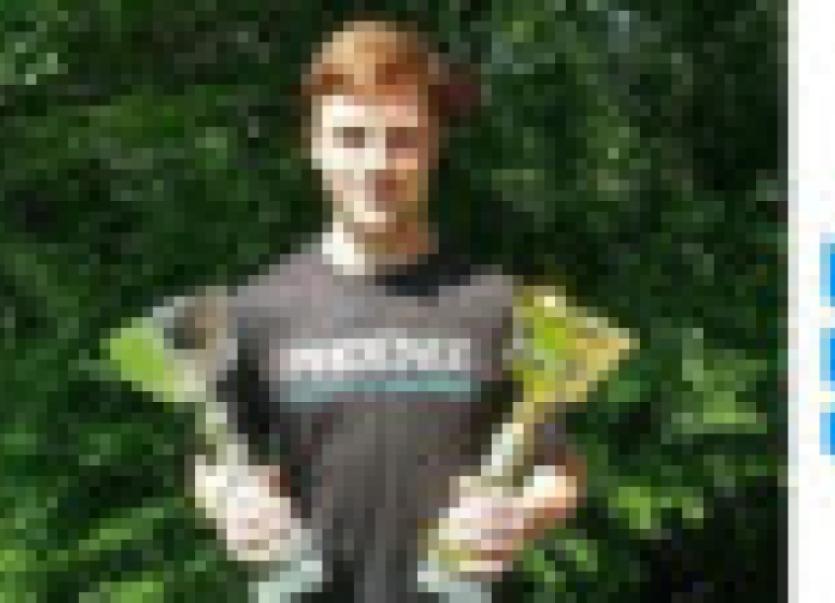 The Clonmel man who is studying for his Leaving Cert at Rockwell College in Cashel will compete in the WDFPF World Powerlifting Championships World Championship in Moldova in November.

Darren, son of Teresa and Danny Fehilly from Willow Heights in Clonmel, said “Powerlifting is growing all the time, especially amongst women and I’d love to see more get involved. It’s such a good sport because you can see yourself progressing so quickly. Each week you can see how much you’ve come on. I started off playing rugby with Rockwell College and got into the strength-training side of it, then got into lifting from there. I started competing in February.”

Darren spends an hour a day in the gym, either at school at Rockwell College or at Phoenix Fitness in Clonmel. And he insisted the sport is easy to fit in around his busy schedule. “I find it great as it gives me a break from studying. That hour is really important.”