Tipperary can drive on, finish the job and claim 27th crown 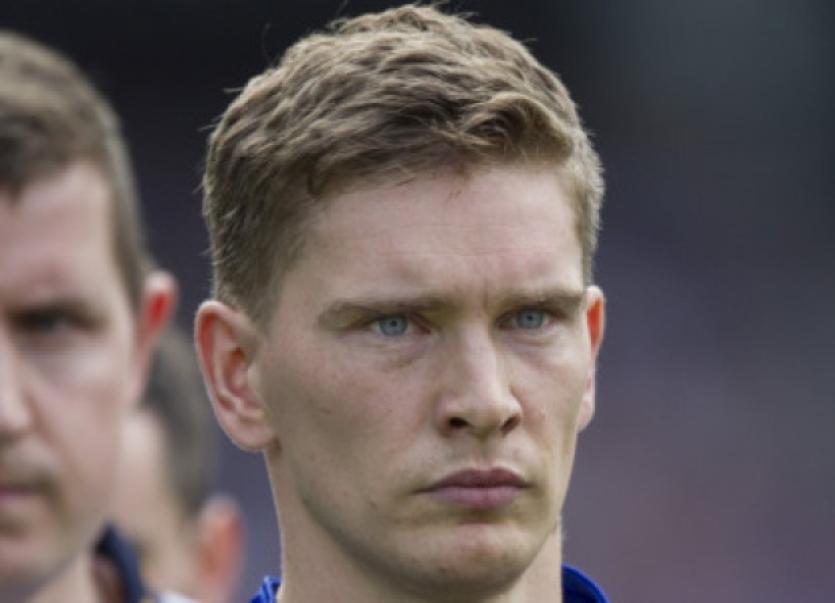 Three weeks after the

Three weeks after the

Tipperary and Kilkenny renew rivalry on Saturday evening in the eagerly awaited replay.

The setting is perfect for another mouth-watering clash - the game’s two fiercest rivals claiming bragging rights, on a Saturday evening, under lights, on the perfect sod of Croke Park.

And Tipperary are ready to complete what they started in the drawn game.

It was the message that came out immediately after the game - we came here to do a job, we didn’t get it done, but we will do so the next day.

Tipperary are chasing their 27th All Ireland senior title, third in the all-time honours list.

They are the only county to have won a title in every decade since the GAA was founded.

And more significant than past history is recent history - they are the only team that have been able to go toe-to-toe with Kilkenny in recent years.

They could and should have won in 2009, stopped Kilkenny’s drive for five a year later and in this year’s drawn final looked the better team for much of the game, put in a storming finish, looked the stronger team at the end and were only denied a famous victory by the new technology that’s Hawk Eye.

Tipperary are ready to step up to the plate again. Their play over seventy exhilarating minutes on September 7 shows the calibre of the team, their heart and above all their character.

A replayed All Ireland final is new territory for them - their last was over 100 years ago - while Kilkenny replayed Galway two years ago. But that won’t faze this team. What they will take into the game is a knowledge that they can win, that they are good enough, that they have the players.

It’s half time with the sides level. What’s left in the fuel tank? Tipp had the greater reserves at the end of seventy minutes and that can stand to them in a second test that’s certain to match the first for intensity, pace and raw passion. Tipp can deliver - it’s a mouth-watering prospect for a hurling-mad county.