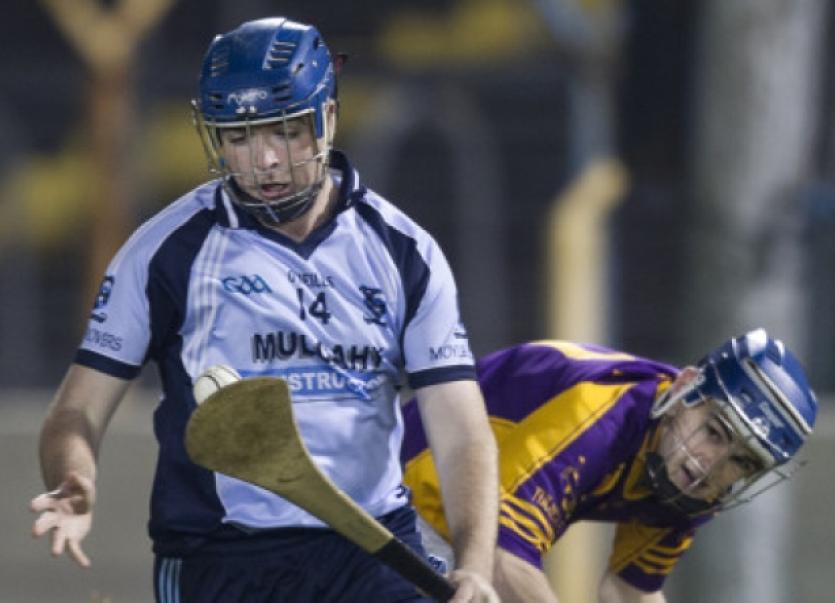 “I’m floating on air” announced a beaming Eileen Boland, a Moyle Rovers stalwart who enjoyed the moment as celebrations went into full swing under the lights at Semple Stadium.

“I’m floating on air” announced a beaming Eileen Boland, a Moyle Rovers stalwart who enjoyed the moment as celebrations went into full swing under the lights at Semple Stadium.

It summed up what this very special victory meant to everybody associated with the club on a famous evening for Moyle Rovers.

Mentors, officials of the club past and present who had worked so hard and put so much into developing hurling in the club, proud parents and supporters joined the celebrations.

They could scarcely believe what they were watching. A Moyle Rovers hurling team going up the steps in Semple Stadium to be presented with the prestigious Sean Treacy Cup by County Chairman Sean Nugent.

This talented group of players, most of whom joined the club as six year olds and had endured many barren years on the trophy front over the years, had completed a spectacular South and county double as minors.

It was the manner in which they achieved this triumph that made it all the more fulfilling. On a number of occasions this year they have had to come from behind to keep their dream alive and had to do so again on Sunday evening. They called on all their well known reserves of character and determination to see off the challenge of Newport Gaels and their reward was richly deserved, not just for their exploits this year, but for their massive level of commitment as a group since they joined the club.

Captain Shane Luttrell said the goal just before half time was crucial to getting them to believe in themselves against a very good team.

Club chairman Declan McGrath said it was a ‘dream come true’ for so many people.

“They were always a great bunch of lads to train, not only this year, and everything turned right for them this year. Great credit to everybody involved. They are an inspiration to all the youngsters in the club and to our intermediates and seniors to drive on from here,” said the club chairman.