A family affair for the
O Ceallaighs at Fethard 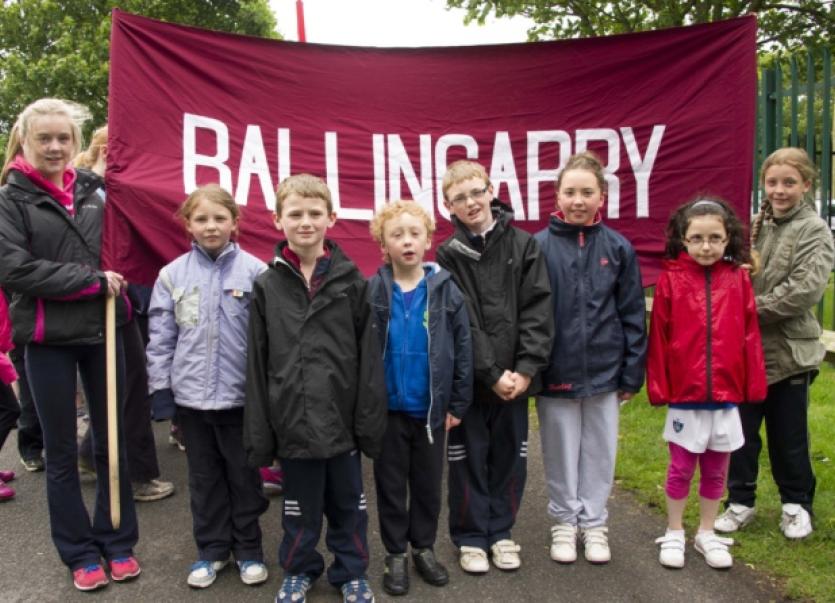 Clonmel AC’s Derek Nolan ran very well when finishing 14th in 23 mins 53 secs to win the over 50 award, his first award in this category.

Then we had Aine Roche also running well when finishing a close 5th in a very competitive Ladies race in 25 mins 47 secs.

Then we had Helen O Ceallaigh running her second race in two nights finishing very strongly to finish 2nd Senior Lady and win her first Open race prize when crossing the line in 25 mins 22 secs.

She will be going all out this Friday night to better that time at the Champion Kiely 5k in Ballyneale.

All roads lead to Ballyneale this Friday night for one of the fastest 5k course in the County when the Champion Kiely 5k event gets underway at 7.30pm.