Ones to watch for the futures 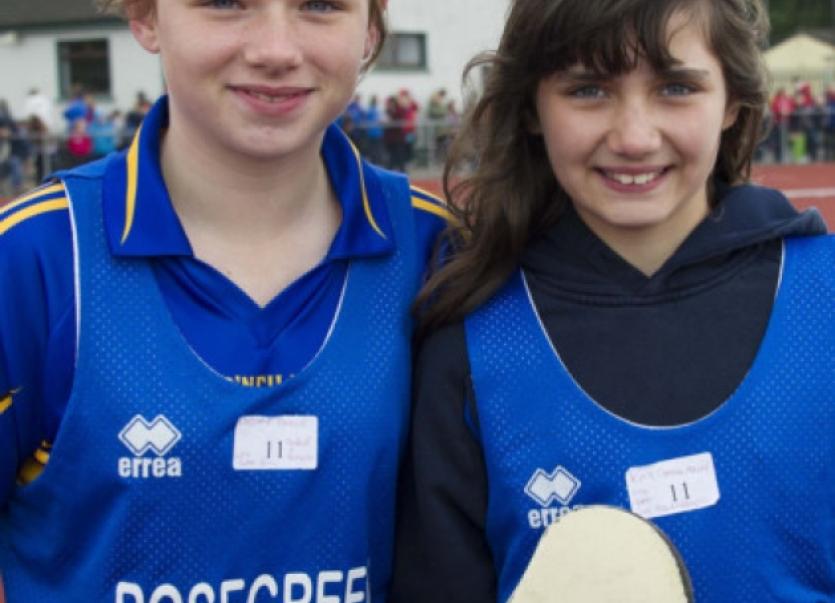 Some notable performances were recorded in Templemore on Sunday

Some notable performances were recorded in Templemore on Sunday

The Clonmel duo of Anthony Tobin and Arron Egan repeated their success of last year and will join Kieran Hennessey from Moycarkey Borris at the National Finals in Athlone.

Shane Fitzgibbon, St Mary’s Clonmel who was a member of the cross country team at the National Finals in May won a bronze medal in the u12 600m.

Well known athlete, Kevin Shelly, who recently revived the games in Killenaule Moyglass area was delighted when Padraig O’Dwyer won the u8 80m.