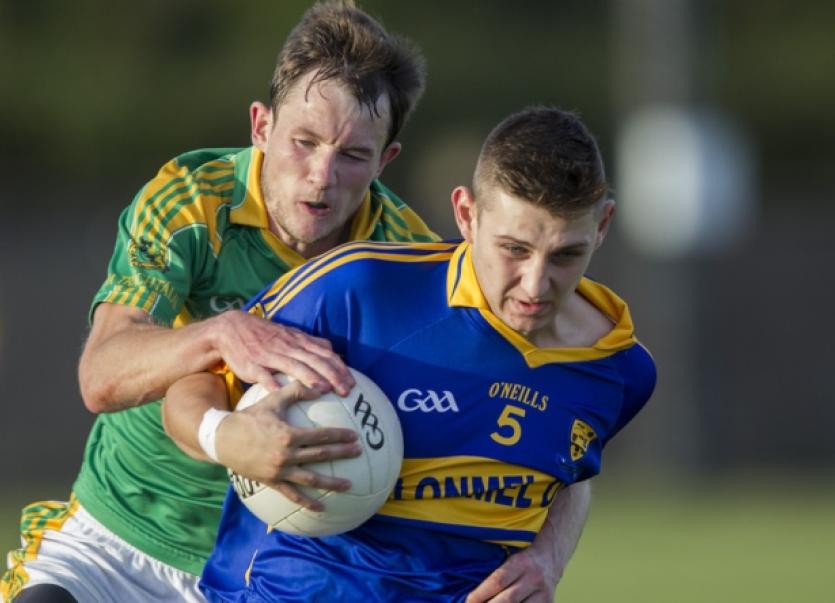 CLONMEL COMMERCIALS regained the South senior football title (last won in 2011) with a 1-12 to 0-6 win over Kilsheelan/Kilcash at Monroe on Sunday evening last.

CLONMEL COMMERCIALS regained the South senior football title (last won in 2011) with a 1-12 to 0-6 win over Kilsheelan/Kilcash at Monroe on Sunday evening last.

Already through to a county quarter-final as winners of Group 1 in the County Championship, Sunday’s win brings welcome silverware but also adds to the confidence of a team growing in strength.

With only one defeat all year - that to Eire Og in New Inn in June - Commercials look even stronger at this stage of the season than they did last year when they went on to win the O’Dwyer Cup.

The return from the States of players, especially Sunday night’s game-changer Michael Quinlivan, will give them extra belief as they prepare for a quarter-final.

The panel and the strength of their bench looks impressive and the addition of  Tyrone inter-county underage star, Conal McCullagh, to their ranks gives them even further options. McCullagh made his debut as a second half sub on Sunday and picked up a South senior football medal in his very first game for the club.