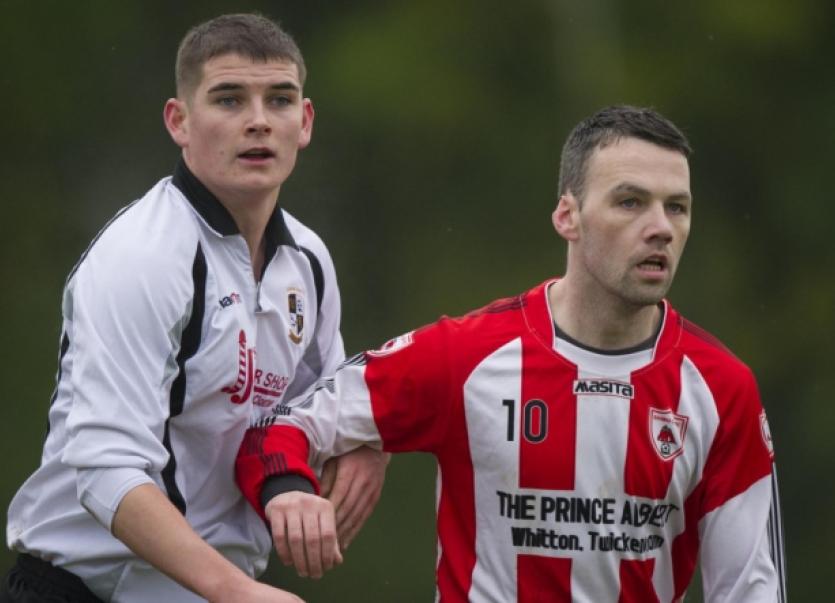 Donohill strengthened their lead at the top of the third division as they furthered their push for promotion against a woefully poor Cashel Town side on Palmershill Sunday morning.

The visitors were two up at the break through goals from Brian Fox and Jerry O’Neill and went three up shortly after the break when the ever industrious Fox teed up Joey Shanahan to blast to the home side’s net.

Cashel Town offered some bit of fight with a quarter of an hour remaining when Ned Butler found the net, but a goal late on by Philip Mc Grath sealed all three points for the visitors.

Vee Rovers climbed above Ballyneale on Sunday courtesy of a master class in finishing by Marty Grant, who scored all three goals for his side.

One up at the break, he fired two more in the second period with the lone reply coming from Darren McCarthy, but it being little more than consolation for the home team.

The real celebration of the day came from Darcy who became a father during the week and dedicated his goal to his new born son.