Tipp post a huge score in fine away win over Louth 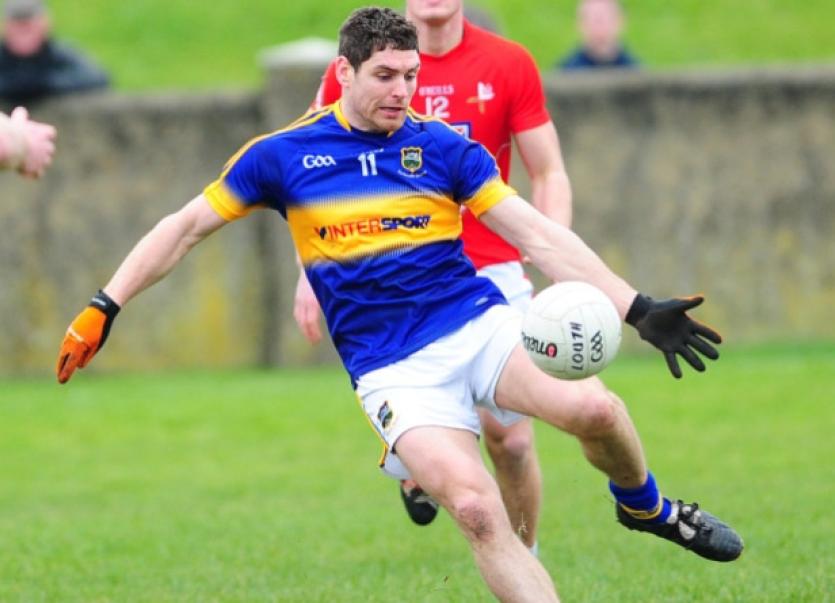 It is hard to know even where to begin with a game as incident-packed and frankly, crazy as the one witnessed in Drogheda in Sunday.

It is hard to know even where to begin with a game as incident-packed and frankly, crazy as the one witnessed in Drogheda in Sunday.

Both seemed to throw caution to the wind in a game that kept you gripped from beginning to end if nothing else and although it may not have been the most technically pleasing play, incident followed incident in frequent and frantic fashion.

Would you expect anything else from a match that featured seven goals - including a one man salvage mission in the form of a hat-trick, some superb distance shooting from the home side compounded with alarming errors that allowed Tipp in time and again as well as a red card and more.

In the end, Peter Creedon’s side were deserving winners as they capitalised again on some glaring Louth mistakes.

Those errors began as early as the opening 30 seconds when Louth were caught napping from a quick free and George Hannigan took full advantage to plant the ball firmly past Neil Gallagher with 28 seconds on the clock.

If Louth were under any illusions about the task ahead, that settled it against a Tipp squad containing seven of their All Ireland Minor Championship winners. They moved at speed in attack and the hosts struggled continually to contain them.

Barry Grogan squeezed over from a tough position after Ryan Burns and Bevan Duffy got the Reds on the board with the midfielder unlucky to see an outrageous 35-yard strike swirl just wide of the post when it looked destined for the top corner.

There followed a display of exhibition distance shooting from Louth as first Adrian Reid and then Eoin O’Connor and Deckie Byrne whipped over from outside the 40 metre line.

Burns and Judge added more as Louth punished Tipperary from their missed chances in opting to look for quick frees when the shot seemed the sensible option but they finished the half strongly with three unanswered scores from Robbie Kiely, Austin and Barry Grogan.

Then came the second half and with it the madness. It began on 38 minutes when Derek Crilly collected one of the passes of the season from Burns who found him with a superb searching diagonal ball and he kept his composure to slot past Colm Nugent.

When another brilliant Byrne long-ranger was followed up by Reid’s second of the day, Louth led for the first time and belief rose at the Gaelic Grounds. However, it would soon disappear as a litany of mistakes made things too easy for Tipperary to regain the lead as Sweeney, Grogan and the outstanding Colin O’Riordan all did damage.

On 51 minutes, Louth were hamstrung when Eoin O’Connor picked up his second yellow card and Tipperary took advantage of the extra man by scoring a third moments later when Liam Casey sent one trickling past Gallagher.

Crilly hit back himself with a point and then a second goal when he fisted home Burns ball into the danger zone after the Hunterstown again did brilliantly to clutch a high ball that looked destined to go dead.

The goals just kept coming as Austin slalomed through the centre of the flagging Louth defence and rattled the ball high into the net before Crilly responded once more by completing an incredible second half hat-trick when he rounded Nugent to tap home.

That incredible individual display was to be one of the few highlights as The Premier ended with four unanswered points to complete a thoroughly deserved win.