Clonmel Og run Commercials close.
Fethard in threat of relegation after another defeat 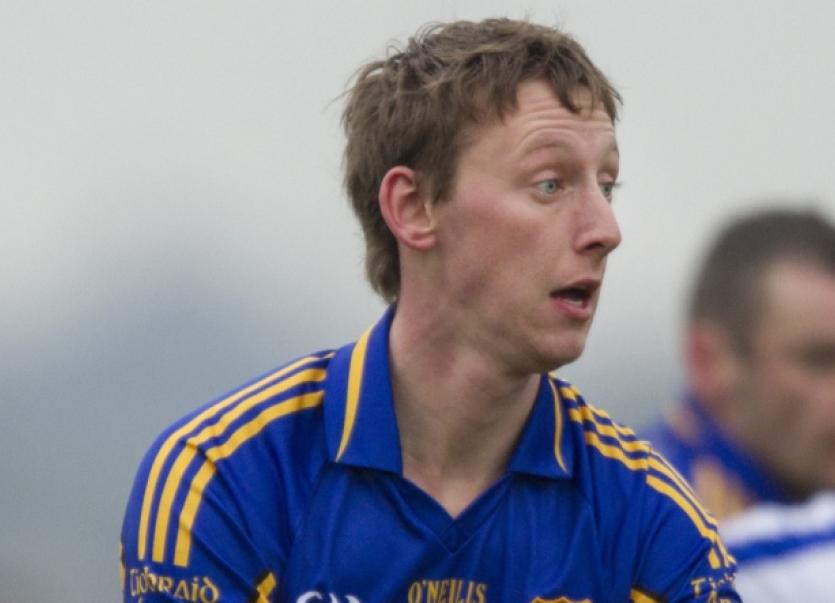 Saturday evening was a very busy one in the Clean Ireland Recycling County Senior Football Championship.

Saturday evening was a very busy one in the Clean Ireland Recycling County Senior Football Championship.

A total of seven ties were played throughout the county with some interesting results.

Group 1 produced two local derbies. Galtee Rovers had five points to spare over Cahir at Leahy Park in Cashel. At Monroe many were surprised with the closeness of the outcome between Clonmel Commercials and Clonmel Og. The reigning county champions saved their blushes with two points in added time from Brian O’Hara and Padraig Looram to win.

In Group 2 Aherlow Gaels had eight points to spare over South champions Killenaule in the second game of a double header played in Cashel.

In Group 4 Ardfinnan can breath a collective sigh of relief following victory over Fethard at Monroe. Both sides had already been beaten twice in this group so points were vital to avoid trouble down the road with senior status/regrading. Two goals from Thomas Maher and another from Peter Hally saw the Village run out winners by 3-9 to 0-7. Fethard had just two points from play in an hour’s football - worrying times for a proud club.

At Kickham Park in Thurles, Moyle Rovers, now without the services of Peter Acheson and Philip Quirke, both in America, were surprisingly easy winners over North divisional side Thomas MacDonaghs. Moyle Rovers have now completed their three group games undefeated.

Full reports in this week’s issue of ‘The Nationalist’ on Wednesday.