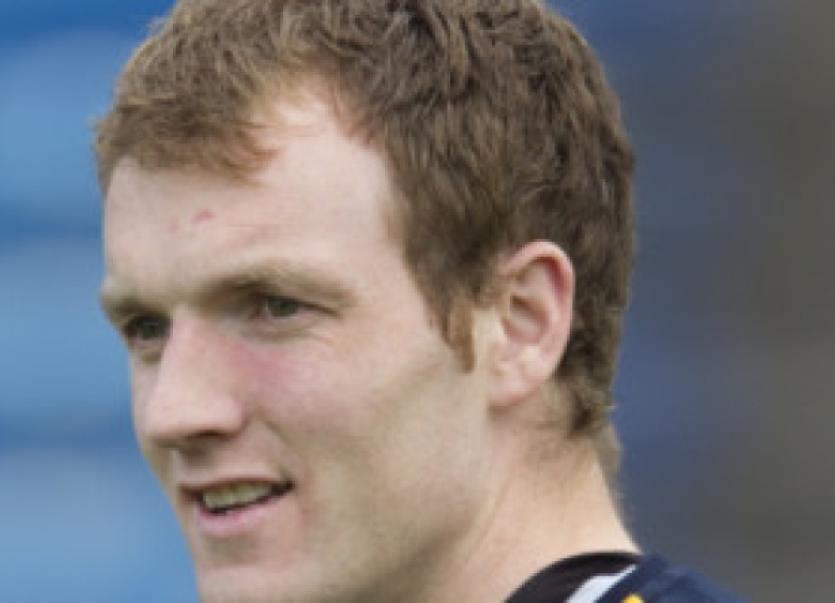 As the dust slowly settles on Tipperary’s championship demise it’s time surely for some honest reflection on our whereabouts in the hurling universe.

As the dust slowly settles on Tipperary’s championship demise it’s time surely for some honest reflection on our whereabouts in the hurling universe.

It’s the first occasion this century we’ve been sidelined in early July so there’s ample time for mulling over events and casting a cold eye on where Tipperary hurling goes from here.

Whether we like it or not we sit at a hurling junction with an ageing team and plenty of uncertainty about what direction we take from here. We’ve won one famous battle with Kilkenny in our recent rivalry - but we’ve lost the war decisively. It’s time for change surely and the management of that change will be crucial to our future prospects.

First up let’s throw an eye over Eamonn O’Shea and his management team at the end of their first season in charge. They inherited a humiliated Tipperary and at least restored pride. Two big games against Kilkenny with just a goal separating the sides on each occasion is a far cry from the embarrassment of last August.

For Lar Corbett too there’s been redemption. Some would have dumped him after last year but O’Shea knew better and for twenty minutes in Nowlan Park that faith was vindicated.

Eamonn O’Shea’s second coming to Tipp management was a brave move on his part but has proved something of a learning curve. The universal respect he commands among the players has been a significant stabilising factor and hopefully he will continue for a second - and wiser - season in charge.

There were mistakes. That opening league game against Cork was a real shocker with the team looking ill-prepared for the challenge. The rotation policy through the league series seemed to extend way beyond its usefulness. Did it ultimately yield anything? The forward line up against Limerick was ill-advised. Bringing Jason Forde in to mark Tommy Walsh was hardly wise either. The lack of a strategy to counteract our forward limitations has been noted by many.

But while we can pick up on negative points such as these there is a larger picture that causes real concern. To repeat a point made last week we started against Kilkenny with twelve of the same fifteen which began the 2010 All Ireland. If Paul Curran had played it would have been thirteen. Gearoid Ryan’s introduction made it fourteen, so Declan Fanning was the only difference in personnel. Effectively we’re still relying on the same players as 2009 and 2010 and unfortunately hurling doesn’t stay static like that.

Contrast that with Kilkenny who began in Nowlan Park with just six of the 2010 starters. Cody continuously reinvents the side with just a handful of exceptional survivors like Tommy Walsh, J.J. Delaney, Shefflin and company.

The game is up for our heroes of 2010. They gave us fabulous days and put Tipp hurling hip-to-hip with the greatest team in history. They were unlucky to be born at a time when Kilkenny were virtually untouchable. In fact the GAA owes them a huge debt because without Tipperary during the last decade Kilkenny would have been unchallenged. Would they now be going for eight in a row?

But tide and time waits for nobody and the team of 2010 has had its day. Change is necessary and it’s the lack of change in recent years which has ushered in this ending of an era for Tipperary.

I don’t know if there are many Tipperary players planning on retiring but I just wonder if we’ll have names like Cummins, Curran, Kelly and O’Brien on next year’s championship team sheet. Have we seen the end of these warriors who’ve given such sterling service over many seasons? Indeed is the show over for Shane McGrath too? O’Shea’s gambit of appointing him captain failed to reignite his hurling this year.

There is another aspect of the discussion too which is concentrating minds in the wake of our latest defeat to Kilkenny. There’s no doubt the Cody brand of hurling has taken the game in a particular direction. It’s a style that puts a heavy emphasis on physicality. It’s more barn dance that ballet. Yet as a county we’ve fostered the artistic side of the game nurturing players of exceptional skill but who are not best equipped for trench warfare.

It often leaves us depending on a few key ball winners to carry the day and if they’re not functioning then we’re in difficulty. ‘Bonner’ Maher and Corbett were crucial to the 2010 win but in Nowlan Park we had neither when it mattered so the rest were struggling.

Of course when you talk of players retiring and changing a style of play people will rightly ask about the replacements? And therein lies the major challenge for O’Shea in the year ahead. He unearthed a major find in Kieran Bergin this year but he’ll need to go divining for more.

Keeping an eye on the present U21s, who play Cork this week, might provide some encouragement. It would be good to see Tom Hamill developing and I know some who highly rate Ballina’s Michael Breen as a player with attitude and potential. Others would look to Colin O’Riordan as one worth developing and Bill Maher too has his backers as a future prospect. Others will toss different names into the discussion but whoever takes your fancy we certainly need a strategy to develop players with the potential to mature into Kilkenny-esque seniors.

Either way the future is challenging and just about the only certainty is the fact that Tipp need major change if we’re to regain our position at the top.

Change is on the way for some clubs too with a major relegation battle underway. Moneygall escaped the trap last Sunday when they were too strong for Cashel K.C. but Boherlahan and Golden must engage once again after the Mid side got out of jail through a late, late equaliser from Darragh Hickey.

It was quite an engaging contest at New Inn, one that left Golden feeling hurt when victory was snatched from them very deep into added time. The West side was never headed and had a few chances to stretch their lead to a safer four points as a well contested match drifted into additional time. Then to their consternation Darragh Hickey plucked one from the air and found the net for a levelling goal in a most dramatic ending.

For a moment people were wondering about extra time. O ye of short memories! Recall two years back and all that ruckus between Ballybacon and Cashel and the issue of extra time. Should it or should it not have been played? Let’s not re-run that one, so wisely this time it goes to a replay, possibly next weekend. Anyway it’s one to watch in the replay.