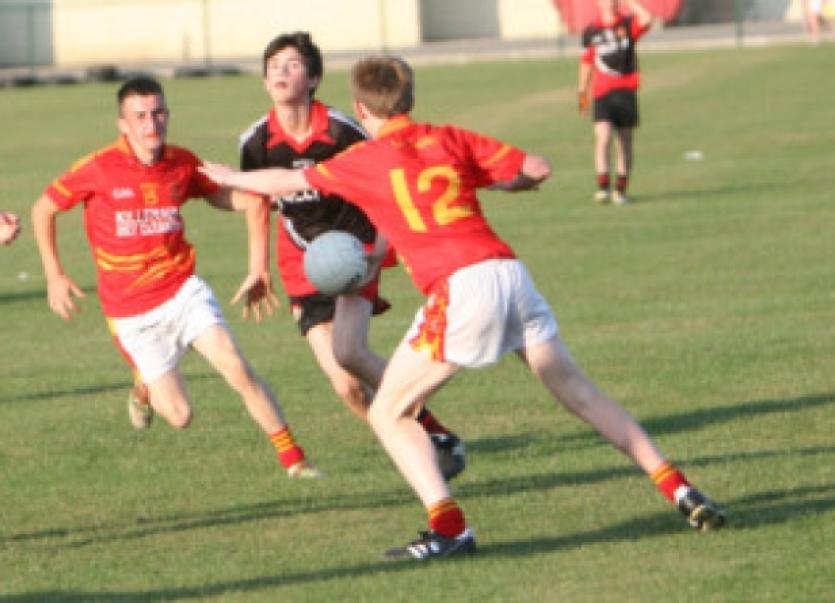 In doing so won they captured the Dick Cummins Cup for the second time in three years leaving Killenaule with a second successive defeat in the final in two years.

The game was played in Ned Hall Park, Clonmel.

The sides were level at half-time Ballyporeen 1-8, Killenaule 2-5. Killenaule’s goals came from Mark Doyle and Aidan Croke with Jason Cahill raising a green flag for Bally.

Shortly after the restart Killenaule were struck a blow when losing Dominic Blake to a second yellow card. James Doyle with his side’s third goal gave Killenaule an advantage. Rian O’Callaghan then went on a solo run and finished with a magnificent goal to put Ballyporeen in front again. Killenaule levelled again but in the final minute from a tight angle Ciaran Cahill pointed to give Ballyporeen the victory on a score line Ballyporeen 2-13 Killenaule 3-9.