Tipp have the character to defy underdogs tag 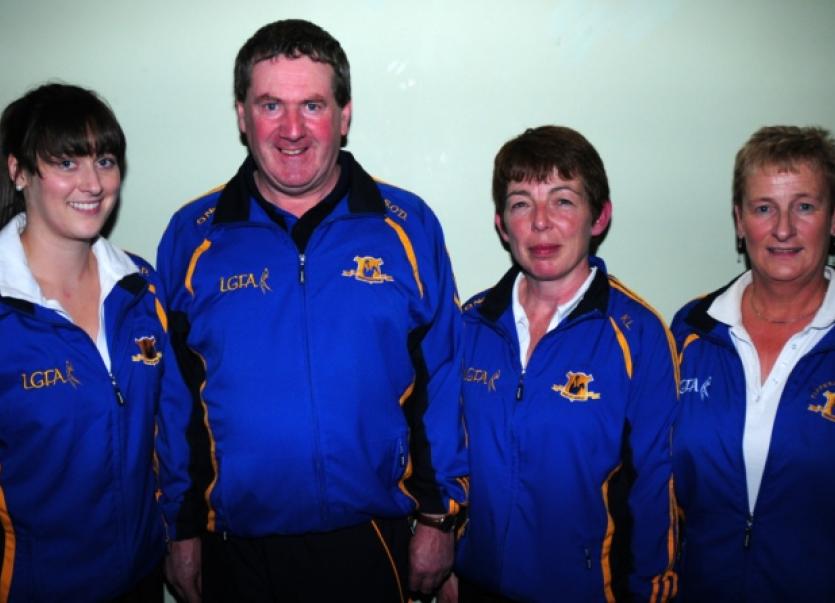 Confident that your team is going to give absolutely everything for the cause and will never give up is a great place to be for a manager heading into an All-Ireland final.

Confident that your team is going to give absolutely everything for the cause and will never give up is a great place to be for a manager heading into an All-Ireland final.

Having witnessed a campaign during which the Tipperary ladies displayed resilience, desire and a tremendous character, Sean 0’Donovan and his management team know what they are going to get out of their team on Sunday in Croke Park when Tipperary take on favourites Cavan in the All-Ireland Intermediate football final.

Their dramatic victory in the semi final against Fermanagh is now the stuff of legend when they came back from the brink of defeat in the most heroic circumstances having been four points down with a minute to go. A point with fifty seconds left, then a remarkable goal and an incredible winning score with the final hooter sounding as the ball made its way over the bar to register an unbelievable win. The Tipp ladies have been doing it the hard way all year, their games have been tight, tense affairs with Tipp emerging victorious by narrow margins as they progressed on their journey to Croke Park this year. Tipp have been tested time and time again in their clashes while Cavan have sailed through to the final on the back of huge winning margins.

“Cavan are favourites on Sunday but we know what the girls are capable of. These girls never give up. If they play to their best and we put in a phenomenal effort we can do it,” said manager O’Donovan.

His team have been tested to the limit this year recording one point wins, in extra time against Longford in the quarter final, and the famous one point win in the semi against Fermanagh, while Cavan have recorded sixteen and thirteen point victories in their quarter and semi final clashes against Waterford and Down.

“There is no doubt about it but that Cavan are the form team but we are improving in every game and anything can happen in a final on the day”, said the manager.

He took over the role in February 2012 when eight ladies attended their first training session. Tipp were relegated in the league campaign of that year despite having competed in every match with the exception of the Kerry fixture.

They played Cavan that year in two crucial clashes losing both by narrow margins, a league game which had they won would have given Tipp enough points to avoid relegation and in the other clash they lost a play off for a quarter final place in the All-Ireland series.

“Both teams have changed a lot since then. This year we have welcomed back some experienced players and we now have a very good mixture of experience and young players who bring a lot of energy to the unit”, said the manager.

“I have no doubt that we have assembled the best players in the county from all of the clubs.T hey are a very dedicated group and have put in a tremendous campaign and they deserve this chance” said O’Donovan.