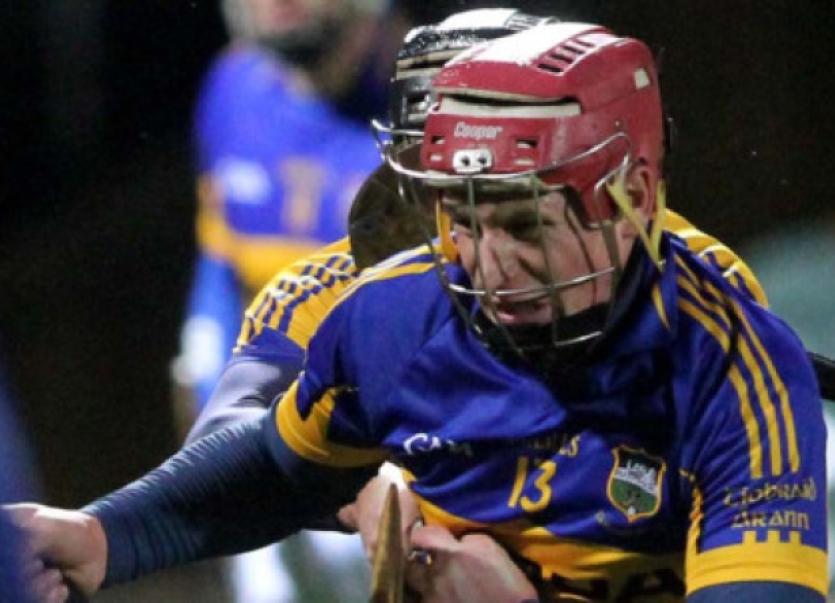 In testing weather conditions, the Premier County produced a clinical second half performance to win the title for the second time in three seasons.

O’Shea wasn’t reading too much into the result but as an early season statement of intent, this was one that Tipperary will be pleased with.

Bearing in mind that Clare won comfortably in the corresponding fixture in Thurles 12 months ago, it will do Tipperary no harm at all from a psychological perspective to get one over the All-Ireland champions.

Clare fielded eight of the team that started last September’s All-Ireland final replay over Cork but Tipp had too much power and hunger at the Limerick city venue.

And another big scoring total took Tipp’s tally in the Waterford Crystal Cup to a massive 11-88 from four matches, averaging out at 30 points per game.

Of course, the competition must be put into its proper context as Tipp prepare for next Saturday evening’s Allianz National Hurling League opener against Waterford at Semple Stadium but O’Shea has plenty of food for thought from the last few weeks.

James Woodlock accepted the Crystal on offer as Tipp were crowned champions for a fourth time.

Borrisoleigh’s Conor Kenny struck for a 38th minute goal, with Denis Maher providing the assist, before Thurles Sarsfields player Maher raised two green flags within six minutes of each other.

Maher showed admirable strength and perseverance to fend off Clare defenders before cracking home a fine goal from a tight angle in the 48th minute.

And the graduate from the underage ranks made hay six minutes later when he took advantage of Thomas Stapleton’s surging run into Clare territory to whip home another well-taken goal.

That strike effectively killed the tie as a contest as Tipp led by nine points, 4-15 to 3-9.

Anxious to lay down a marker, Tipp pushed on relentlessly to inflict a heavy defeat on the Banner men, with 1248 spectators present on a wet and windy night.

But it was Clare who looked the more threatening side before half-time and Davy Fitzgerald’s men hurt Tipp with a run of 3-1 in a blistering five-minute spell.

Tipp were 0-8 to 0-4 clear when Darren Gleeson did well to divert David Reidy’s low shot against his left hand upright.

In the 22nd minute, Tipp notched the first goal of the night when Mikey Heffernan took advantage of the heavy underfoot conditions to bundle home a scrappy goal.

Stapleton’s lengthy delivery stuck in the mud and Heffernan was on hand to pounce from close range as Clare goalkeeper Patrick Kelly struggled to clear.

But that was the cue for Clare to respond in clinical fashion, with John Conlon, 2013 Hurler of the Year Tony Kelly and Conor McGrath on target with goals.

Conlon took a pass from McGrath in the 26th minute to spark the scoring run and after Peter Duggan added a point, Kelly and McGrath goaled within a minute of each other.

Crucially, Tipp responded with points from Conor O’Brien (free) and Heffernan before half-time.

And the second half was a procession for an experimental Tipperary team as Clare ran out of gas in the final quarter.