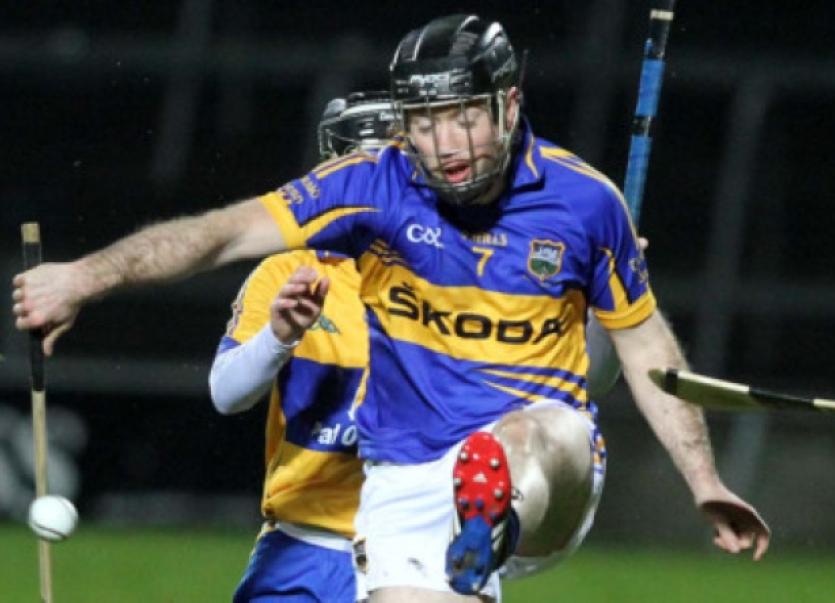 Eamon O’Shea was refusing to get carried away by Tipperary’s big win in last Friday night’s Waterford Crystal Cup final against Clare.

Tipp stormed to a comprehensive 14-point victory but in keeping with his pre-match emphasis, O’Shea stressed that the main focus is on Saturday’s Allianz National League Division 1A opener against Waterford in Thurles.

Team manager O’Shea said: “Next week is the focus to be honest with you – everything is geared to next Saturday and starting the League well. It’s a good game to get but that’s about it. I’m not reading anything into it at all.”

He added: “It’s hard to know on an evening like this evening. All you can ask for is effort and we got great effort. They got a goal before half-time and we came back and got two points.

“You’re looking for little small things like that. I was happy.

“The effort was very good, the work was really good. From that point of view, I wasn’t too concerned about the result. It was just that we showed some high work rate because we have been training hard.”

O’Shea was pleased with Tipp’s second half performance and he acknowledged that the team improved defensively after leaking three goals in the first half.

He said: “We had to address that. You have to see what’s going on out on the pitch and they have to sort out what’s happening. They had a good chat among themselves and we had a good chat. They maybe worked out a slightly different formation.”

Meanwhile, Clare manager Davy Fitzgerald paid tribute to Tipperary but he explained that the Banner men are a long way behind in their training schedule.

He said: “This time last year we had nine weeks extra work done than what we have done this year. We completely faded.”