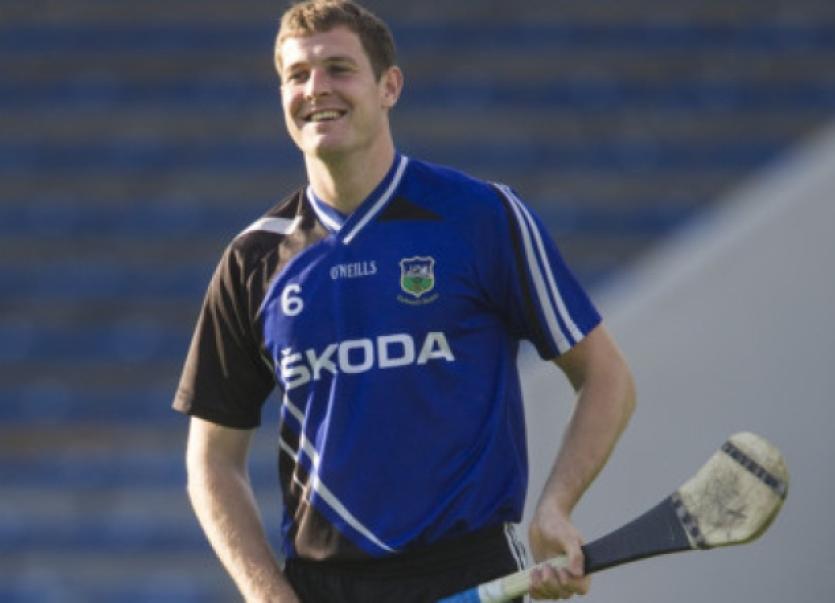 Tipperary made a winning start to the National Hurling League when they beat Waterford by a goal in Saturday evening’s Division 1A encounter at Semple Stadium.

Tipp started sluggishly against a Waterford team inspired by full back Shane Fives and midfielder Kevin Moran. With freetaker Pauric Mahony also in fine form, Waterford led at half-time by 0-8 to 0-5.

Further points from Maurice Shanahan and Jake Dillon stretched Waterford’s lead to 0-10 to 0-5 5 minutes into the second half and Tipp looked in trouble.

However they drew level with a well-taken goal by Seamus Callanan 11 minutes into the second half.

Tipp were ahead by a point when a free from goalkeeper Darren Gleeson from his own ‘45 in the final minute slipped through the grasp of Waterford ‘keeper Stephen O’Keeffe and over the line for their second goal.

Waterford responded with an injury time point from Pauric Mahony’s free but Tipp held on.