‘Tipp have some fantastic players - the forward unit is really potent’ 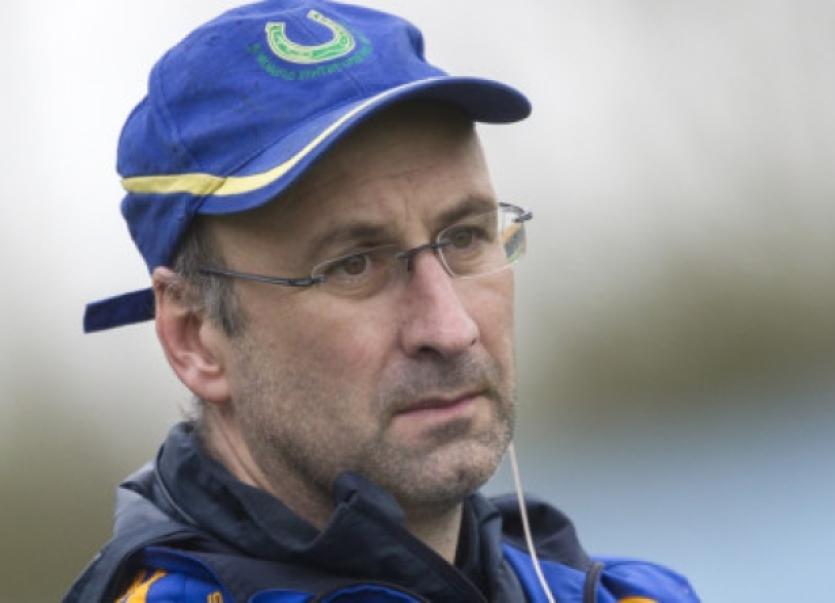 CLARE manager Colm Collins has expressed his admiration for Tipperary ahead of next Saturday’s Allianz Football League Division 4 final at Croke Park.

CLARE manager Colm Collins has expressed his admiration for Tipperary ahead of next Saturday’s Allianz Football League Division 4 final at Croke Park.

Tipp beat Clare by 3-9 to 0-14 at Semple Stadium in early March and Collins was impressed by what he saw from the home side.

He said: “I think Tipperary have some fantastic players – the forward unit is really potent.

“You have guys that have everything in my book – they’ve got size, skill, speed. It’s all over the field – two excellent midfielders and very good, tight defenders.

“It’s a fantastic challenge for us to see can we break them down and keep their forwards in check.

“They got three great goals against us and created six goal chances in Thurles. That’s the big challenge for us. I’m a big admirer of the Tipp team – they’re really going places.

“Their U21s were fantastic against us. In Cork, I don’t think they performed as well as they could.

“At the same time, they weren’t far away. On the night, things didn’t run smoothly for them. I’m expecting a big match – a lot of very good players on that Tipp team.”

Collins, like Creedon, is preparing to manage a team at Croke Park for the very first time.

And he said: “It’s the icing on the cake. The most important thing for both of us is that we got promoted. We give out about things in the GAA but this is a fantastic idea, where you play a final and players that sometimes don’t get an opportunity to play in Croke Park will. It’s all good – we’re really looking forward to it.”

Collins will not be able to call upon the services of his sons Pádraic and Seán, however.

The dual players are away with the county’s senior hurlers on a pre-championship training camp.