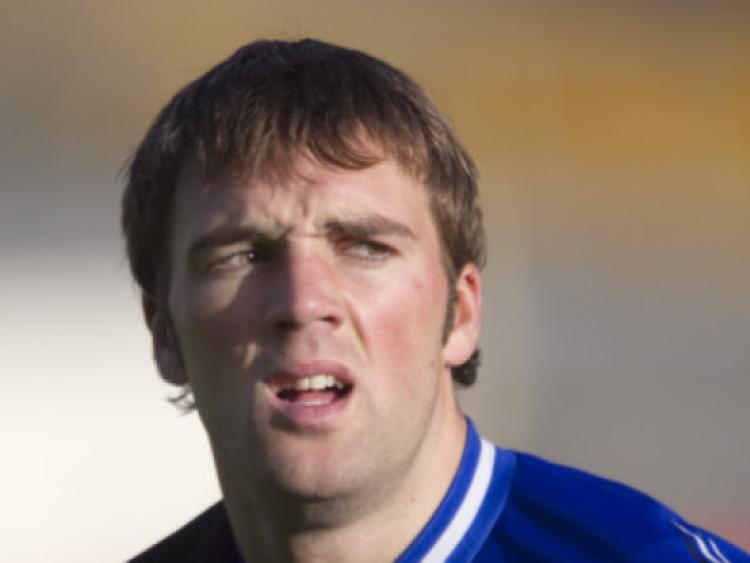 The Tipperary team to play Galway in Saturday night’s Senior Hurling Championship Qualifier has been announced.

The Tipperary team to play Galway in Saturday night’s Senior Hurling Championship Qualifier has been announced.

It shows three changes from the side which lost the Munster semi-final to Limerick in Thurles five weeks ago.

There is a completely new centre field pairing of Ronan Maher and James Woodlock, while 2010 Hurler fo the Year Lar Corbett is named at corner-forward.

Missing out from the team which started against Limerick are Kieran Bergin, Shane McGrath and Niall O’Meara.

Having performed poorly in the early stages of the National Hurling League, Tipperary recovered well with late wins against Dublin and Clare before losing by the minimum in a magnificent final to Kilkenny in Thurles by 2-25 to 1-17.

Galway come to the Stadium with two big games under their belts against Kilkenny and will be more up to speed with competitive hurling than the home side.

By late Saturday evening it will be the end of the hurling road for one of these sides for 2014. Hopefully home advantage will see Tipperary through.