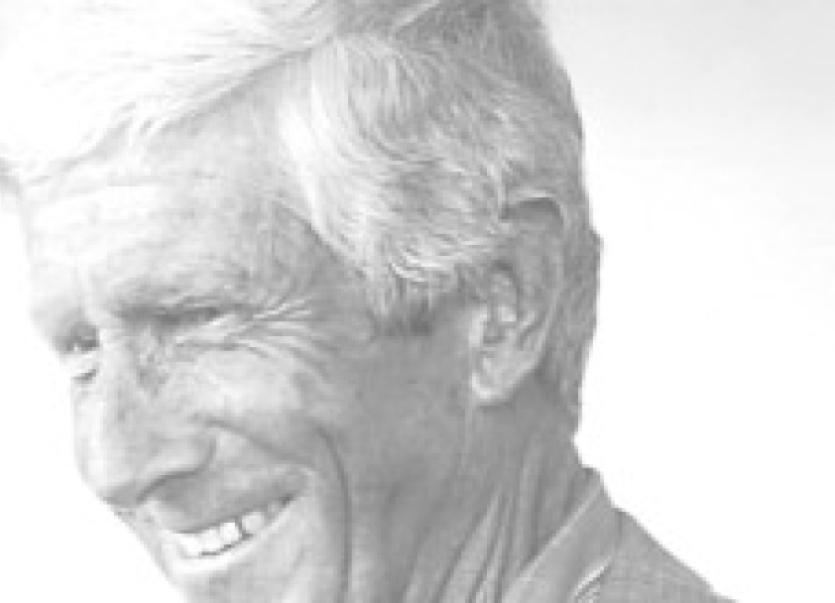 Serendipitously discovered, an old photograph revealed six smiling classmates from Clonmel High School in 1955, with two trophies won with a drama tri Gaeilge at Feiseanna in Clonmel and Dundrum.

Serendipitously discovered, an old photograph revealed six smiling classmates from Clonmel High School in 1955, with two trophies won with a drama tri Gaeilge at Feiseanna in Clonmel and Dundrum.

Diarmuid Moloughney appears relaxed and smiling broadly – my abiding memory of him – he seemed to retain that casual attitude over the years.

Diarmuid was born and grew up in Clonmel. His parents Mick and May Moloughney ran a well-known public house and grocery establishment in Parnell Street for very many years.

An outstanding sprinter, Diarmuid was a member of an exceptionally talented and successful High School athletics team that competed in the Munster and All-Ireland Colleges competitions in the mid 1950s.

He was a member of the successful Cusack Cup Gaelic football team in 1954, appearing in the Centenary Annual in 2000. Diarmuid played on all the Frewen Cup Munster Colleges Gaelic football teams between 1954 and ‘56, which in spite of some valiant efforts nearly always seemed to end up in the muddy pitches in Tipperary town or Kilsheelan.

Diarmuid would not have been the class joker but appeared to sail through the years with a kind of effortless equanimity. Having completed the Leaving Cert successfully he studied for a period in Rockwell College and was introduced to rugby.

It was a natural progression and subsequently he developed into an outstanding winger with St. Mary’s Club in Dublin. In the mid 1960s he captained them to win the Leinster Senior Cup.

Joining AIB in the late 1950s he worked mainly in the Dublin area. In the early 1960s the bank saw his potential as a popular and talented sportsman, ideally suited to attract the growing number of younger sports people. In what was a pretty enlightened move they appointed him as the first Sports Coordinator, with assistant manager status.

Diarmuid married Pat Hanratty, a native of Monaghan, in 1964.

He was later promoted and appointed manager of AIB’s first branch in the London borough of Croydon. He was highly successful there, building up an enormous clientele among the many Irish residents.

The bank later asked Diarmuid to open a new branch in Berkeley, London. He served out the rest of his career there, taking early retirement in the late 1990s.

A dedicated family man all his life, he returned to reside near his family in west Cork.

In a radio interview on RTE 1 I heard the former Junior Minister for Foreign Affairs Liz O’Donnell talking about her career. “It was Diarmuid Moloughney, my manager in Croydon, who encouraged and influenced me to return to university and only for him my life would have been completely different”, she said. It clearly was a genuine tribute heightened by its spontaneity.

We met irregularly over the years and he had retained that amiable, relaxed manner. Diarmuid endured a long illness bravely before succumbing in April 2013. A measure of his fortitude was a regular appearance on the beach near his home, pitching and putting a golf ball, even a few days before he died.

Diarmuid is survived by his wife Pat, daughter Niamh and son Michael and four grandchildren - Ciara, Cahla, Fionn and Stanley, as well as his sister Verona in Clonmel. Fergus, his younger brother, predeceased him in 2003. He is missed by a multitude of friends.