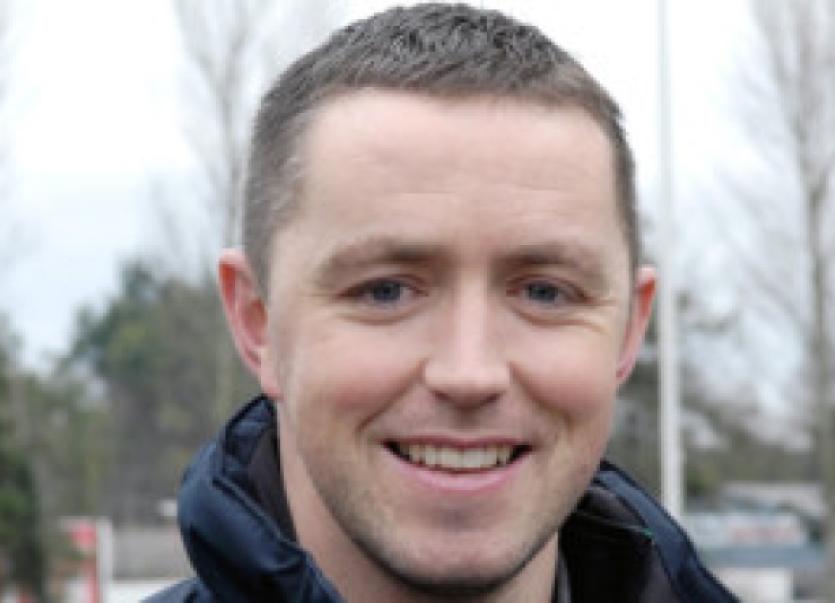 All roads from Tipperary Town and surrounding areas lead to Croke Park next Saturday as the Abbey School, Tipperary Town seek to add a second All-Ireland Post Primary Schools football title to match the two hurling titles won in 1992 and 2002 by the school.

All roads from Tipperary Town and surrounding areas lead to Croke Park next Saturday as the Abbey School, Tipperary Town seek to add a second All-Ireland Post Primary Schools football title to match the two hurling titles won in 1992 and 2002 by the school.

The current crop of talented Abbey footballers will be hoping to emulate the team of 1998, who in defeating St. Louis, Ballymena on a 1-13 to 0-10 score-line made history in Croke Park.

Top scorer on that team was Damian O’Brien who is now coach of the team along with fellow teacher and Mayo native, Noel Kilcoyne.

So the Abbey were the first school to put their names on the recently presented Denis Noonan Cup.

In the Munster final the Abbey led from pillar to post against Hamilton High School, Bandon on a 3-9 to 0-8 score-line to land the school’s 7th Munster title (all achieved since 1997). The Abbey last won this competition in 2011, but contested two finals in the meantime.

So The Abbey then had to contend with a seven week break before they met Coláiste na Carraige from Donegal in the All Ireland semi-final.

They used the time to good effect working hard on the training field hoping to emulate the Abbey team of 1998. They came through a rigorous examination from an excellent Donegal outfit who led the Abbey 0-7 to 0-3 with twenty minutes to go.

The Abbey boys had to play patiently and did not take the lead until the 63rd minute when Andrew Vance pointed a tricky free to send the Tipperary Town school to Croke Park.

The Abbey CBS had to dig deep to win the All Ireland semifinal game against a well prepared and motivated side from Donegal .The cold, raw, wet and blustery conditions in Mullingar militated against a high standard of football,and scores were at a premium. Indeed, on that day both semi-finals went down to the wire and in the final analysis a strong finish won the day for the Abbey.

St. Marys Academy, Carlow CBS are the opposition for the Abbey on Saturday and they too were pushed all the way in their semi-final defeating Mountbellew, Galway on a 1-6 to 0-6 score-line after extra time. The Carlow outfit had won the Leinster final against Coláiste Eanna, Rathfarnham on a 2-16 to 1-8 score-line a couple of weeks previously. The Leinster champions are a very good footballing team and will look to Carlow minor football captain Shane O’Neill in midfield and Dublin minor football panellist Colm Hulton in the forwards to point them to victory.

The Abbey will hope to thrive in the wide open spaces of Croke Park and it should make for a thrilling day for the school community and the many Abbey supporters in West Tipperary and East Limerick.

The Abbey can call on a number of quality players. Arravale Rovers, Galtee Rovers, Doon, Pallasgreen, Lattin/Cullen, Emly and Golden/Kilfeacle all provided starting players in the Munster final. The Abbey will look to goalkeeper Callum Fanning and their defence that held out strongly against the Donegal outfit in the All Ireland semifinal. Josh Ryan and Brian Fanning will hope to establish a foothold in midfield while players like Daire Egan, Andrew Vance, Stephen O’Dwyer and captain Keith Landy will aim to convert the scores that the Abbey will need to keep their dream of returning to All Ireland glory alive.