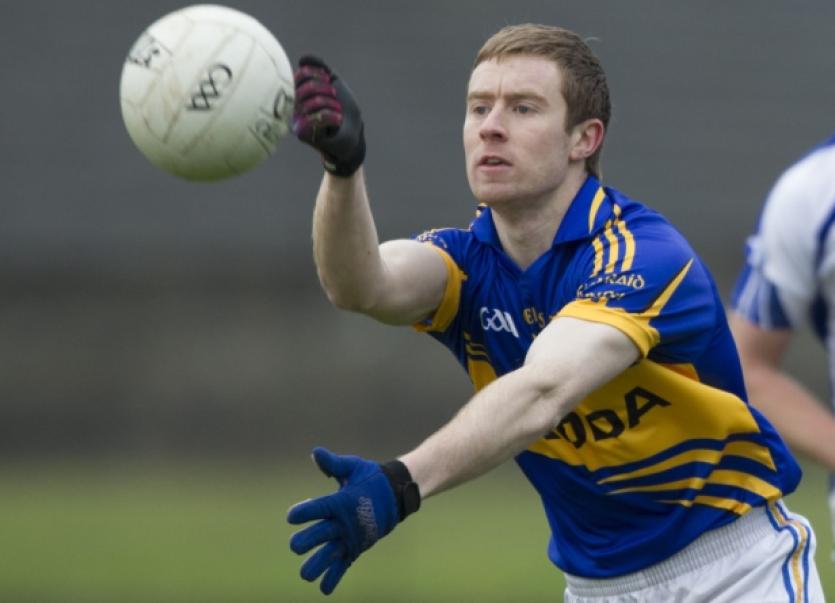 In a game played in New Inn on a perfect midsummer’s evening, the West Tipp side rallied in the last 10 minutes to win by 2-8 to 0-11.

With 10 minutes remaining it looked like a very different outcome was on the cards and Commercials would prevail when leading by three points and dominating. But a spirited Annacarty side finished the stronger and outscored the champions by 1-4 to 0-1 in the dying minutes and were fully deserving of their win.

The two vital goals came late in either half.

With almost the last kick of the first half Brian Fox finished a great solo run with a goal which sent his side in at the break leading 1-2 to 0-4.

In the 56th Kev Fox capitalised on a bad mistake by the Clonmel keeper to fist home a goal when the sides were level and from then on there was only going to be one winner.

At the very end of the game a mini melee developed in the middle of the field and Commercials’ county player Aldo Matassa, who had already received a yellow card, was dismissed.

These sides may yet again meet later in the year before the destination of the O’Dwyer Cup is eventually sorted.

Full report in next week’s issue of ‘The Nationalist.’