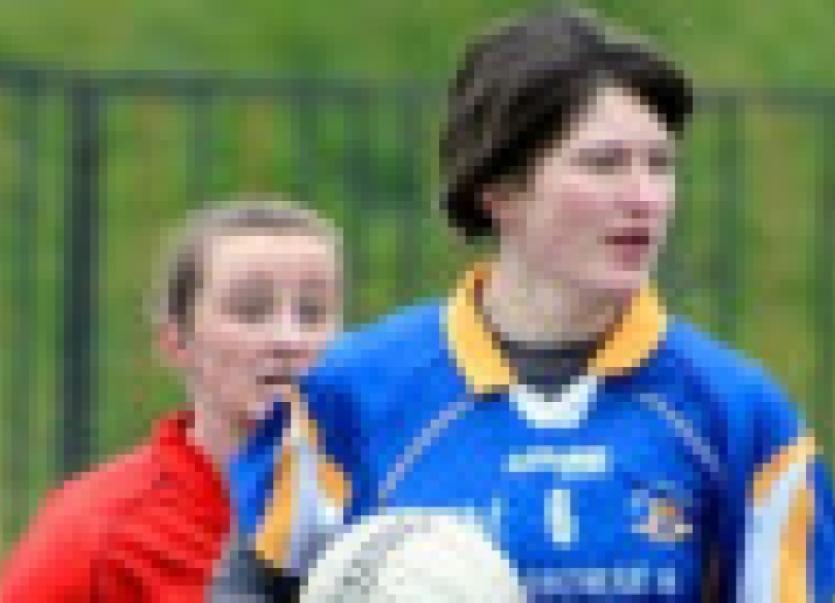 Tipperary have a rich and successful history in ladies football.

Tipperary have a rich and successful history in ladies football.

Having contested finals at Senior and Intermediate levels on no fewer than six occasions including winning the very first final in 1974. The players that made up all six squads have been invited to return to Croke Park this September to take part in the 40th Ladies All Ireland Football Final Celebrations on September 29th.

Pat Quill, President of the Ladies Gaelic Football Association said ‘This is an extremely significant year for the LGFA as we celebrate the 40th anniversary of our foundation. During our relatively short history we have seen some amazing achievements on the field, some of which may have faded in the memory as time passes. This is an opportunity to relive some of those great moments and to put the focus back on some of the great teams and players that have pioneered the sport. We hope to have as many of our All Ireland finalists back in Croke Park on September 29th and I would urge all of the former players to get in touch with us and if any of them have any photographs or memorabilia that they would like to share then that would be all the better.’

Tipperary have made a huge contribution to ladies football and are one of the most successful counties in the history of the game. They contested the senior final in 1974, 1975, 1978, 1979 and 1980. They also contested the Intermediate final in 2008. These great Tipp teams have all been invited to return to Croke Park on September 29th.

Any former players or anyone with information can contact the Ladies Gaelic Football Association on info@ladiesgaelic.ie or on 01 836 3156.