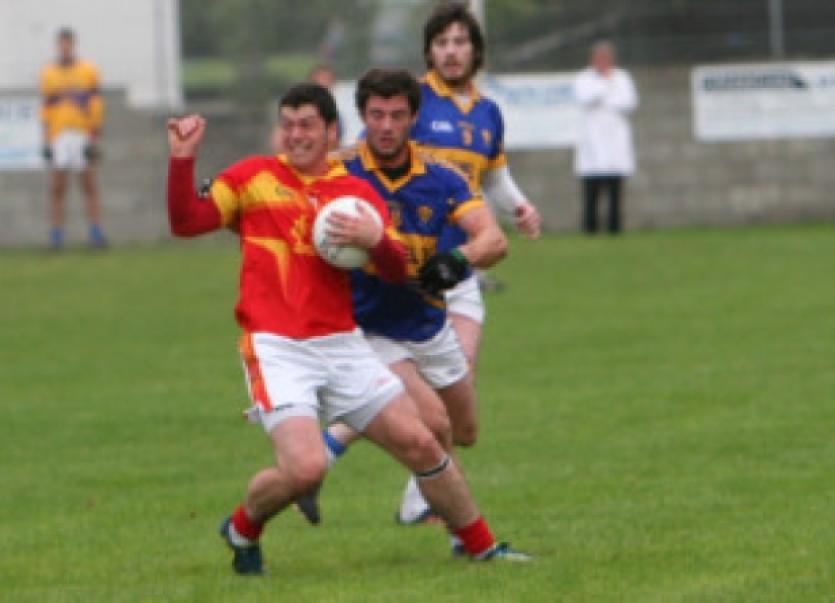 Kilsheelan-Kilcash had three points to spare over Champions Killenaule, in the second of last weekend’s Clonmel Oil South SFC Semi-finals in Cloneen.

Kilsheelan-Kilcash had three points to spare over Champions Killenaule, in the second of last weekend’s Clonmel Oil South SFC Semi-finals in Cloneen.

It’s Kilsheelan’s first time taking their place in the divisional showpiece in three decades, and a purple patch either side of half-time, in which they scored seven unanswered points, set them up for a deserved victory.

Killenaule, lining out without the suspended Declan Fanning had the better of the early exchanges, racing into a four point lead after 12 minutes. Kilsheelan eventually got off the mark in the 16th minute before going on to lead by the minimum at the break 0-5 to 0-4.

From the restart Kilsheelan-Kilcash continued where they left off and had the better of the second half to win by three points in the end.

Kilsheelan’s ability to take their scores at critical times proved to be the difference and were worthy winners. They had fine performances from Bill Maher, Eoghan Ryan, Patrick Larkin, Adrian Walsh and Paul Maher and will be more than optimistic of causing an upset in the final. Killenaule fought gallantly, but poor decision making and wasted chances cost them. John O’Dwyer, Tony Doyle, Michael Doyle and Paddy Codd battled tirelessly.