Eamon O’Shea looks ahead with confidence after win over Dublin 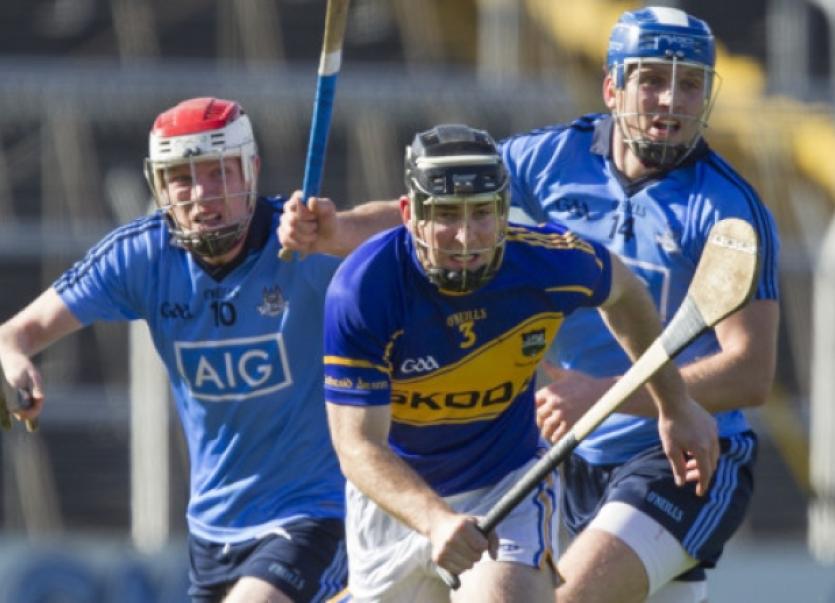 Tipperary manager Eamon O’Shea has warned his team’s detractors to write off the Premier County at their peril, writes Jackie Cahill.

Tipperary manager Eamon O’Shea has warned his team’s detractors to write off the Premier County at their peril, writes Jackie Cahill.

Having secured a safe, if nervy, passage to the last eight of the Allianz Hurling League, O’Shea is predicting better times ahead for management, players and supporters alike.

Speaking after Sunday’s victory over Dublin, O’Shea declared: “I just want to say that this team is a solid team – anybody that underestimates Tipperary, it’s a mistake.”

But he conceded that Tipp’s form prior to the pivotal Dublin game was “not good.”

Defeats against Kilkenny, Clare and Galway had left Tipp fighting for survival in Division 1A but they can look ahead rather than over their shoulders.

O’Shea explained: “We were probably missing one third of our team who you think might be live contenders for championship, today. That’s five or six quality players – we’ve been missing players all through the league here and there but our form still wasn’t good.I’m not trying to take away from the common perception, which is right. We just couldn’t seem to get rhythm in our play.

I just congratulated the 30 guys in there who really worked hard on the training pitch. I don’t disagree that our performances went through bad patches and I wouldn’t criticise anybody for the criticism. This is life.”

And O’Shea declared: “They’re really capable, really fine hurlers. Sometimes I think Tipp are a team that has to have rhythm.

It’s no surprise to me that other teams put out seven or eight defenders against Tipperary – that’s what I’d do if I was playing Tipperary.

Teams set up really defensively against us – I don’t blame them. We have to work our way through that – just try to work hard to become a better team.

I wouldn’t go overboard about how good today was”.