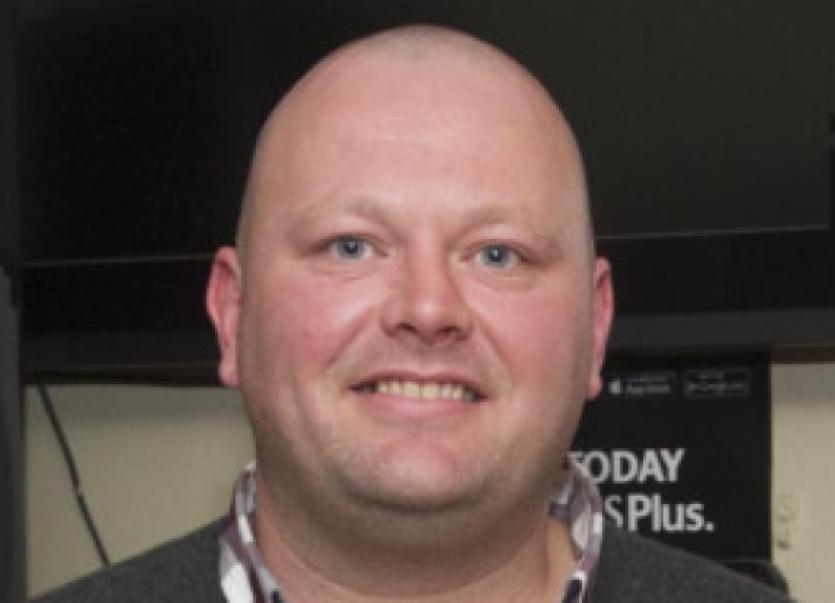 Paul, from Kiltinan, Fethard made his senior championship debut against Kerry in 2005, and has now decided to call time on his career in the blue and gold following a very successful season.

Tipperary enjoyed a fine year in Paul Fitzgerald’s final season, winning the Division IV league title and recording championship wins over Limerick, Longford and Laois before exiting the championship to Galway in Round 4A.

“But I’m still happy to go. I’ve had a decent career and this has been a decent year. I’d rather go on a good note rather than go when things are going bad. The one regret is that I didn’t get to a Munster senior final. I think I played in a Munster final in every grade – minor, U21, junior and two with the Fethard club.”

Senior goalie since 2005, winning the Tommy Murphy Cup with the county that season, while as stated above, won silverware in his final season, with Tipperary lifting the Allianz Football League Division IV title at Croke Park back in April.

“But the last few years have been the highlight, as we’ve become recognised as a good championship team. The National League is great but championship is where it’s at. The profile of Tipp football has been rising and sometimes, you have to gain respect outside your county before you get it inside. The thing has a bit to go yet but I’ve got to play with those young lads who won All-Ireland minor medals and see them emerge as leaders. And the friends you make, friends for life, are better than anything. I wish I was 17 again with some of these young players but I’ve enjoyed every minute of it – the highs and lows, the ups and downs.”