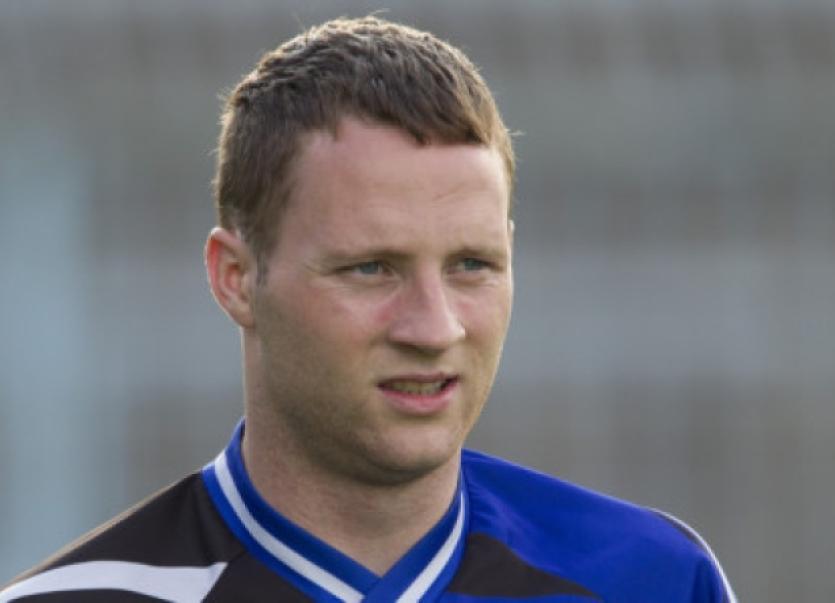 “Any team that has won a couple of games on the bounce is going to be feeling good about themselves”.

“Any team that has won a couple of games on the bounce is going to be feeling good about themselves”.

However he added “There have been a couple of good performances here and there but at the same time we are not naive enough to think what has gone before will do in an All-Ireland semi-final because it won’t.

The match against Dublin was a little bit tame. While we are happy in the camp and delighted to be there we have to raise it another level”, says the 29 year-old corner back from Borris-Ileigh.

He was delighted that the defence had managed to keep a clean sheet in the quarter-final.

“It is nice when you shut up shop, it gives you confidence and the positivity that you can do it. It was (achieved) as a unit, there was no standout performance, especially from the full-back line, no one went to town, coming out with balls.

It was down to communication and lads trusting each other, really wanting to keep that clean sheet no matter what the score was. That’s our job every day and we have to be a little bit more consistent”.

He has also given a vote of confidence to new goalkeeper Darren Gleeson. “You are encouraged to talk at training but the killing thing is when you get out on the field you just wouldn’t hear anyone. I hardly ever heard Brendan (Cummins) talking when he was playing. I can’t hear Darren (Gleeson) that much. It’s probably body language that you look for.

Darren has made no errors this year in championship hurling. I have all the confidence in the world in him.

I’ve been training with him six years at this stage and I know his game inside out and I feel fully assured when he is behind me”.

Neither is he fazed by a return to the scene of Tipp’s heavy defeat in the 2012 semi-final. “That match (Kilkenny) was a lifetime ago, it’s like talking about the 2010 or 2011 All-Ireland Finals. They feel like a lifetime ago, they are not going to help us against Cork and I don’t think 2012 is going to hinder us against Cork. Croke Park makes no difference to me, it’s a green field, I don’t know if there much of a difference”.