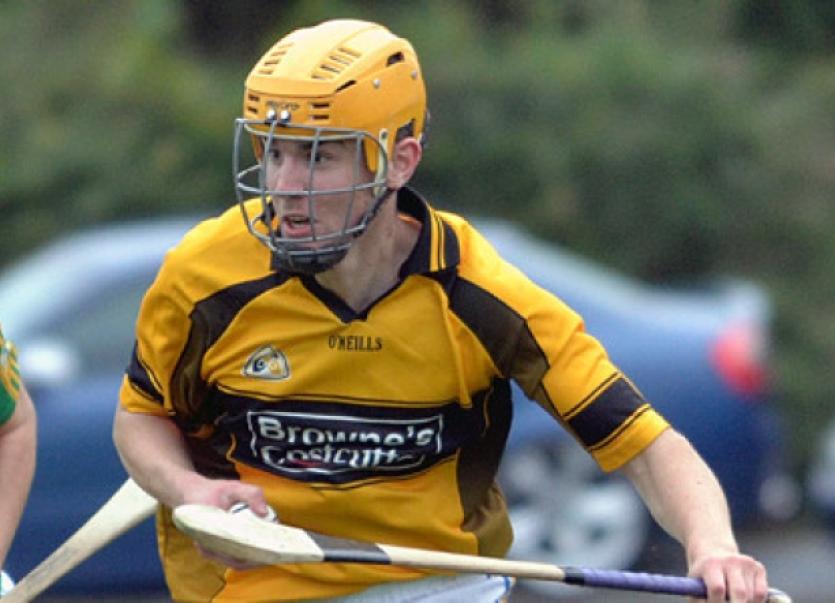 A replay will be required to separate Knockshegowna and Knockavilla following a highly-entertaining County JHC ‘A’ semi-final played at Templemore on Saturday afternoon, Knock’ 1-17 to Kickhams’ 3-11.

A replay will be required to separate Knockshegowna and Knockavilla following a highly-entertaining County JHC ‘A’ semi-final played at Templemore on Saturday afternoon, Knock’ 1-17 to Kickhams’ 3-11.

For the majority of this contest Knockshegowna had the edge, but had issues in their full-back line with Knockavilla plundering 3-8 from play.

Three Declan Costello points (all frees) and an effort from Scott Hodgins helped Knockshegowna into a 0-4 to 0-2 lead inside the opening twelve minutes with Killian Loughman and John O’Brien responding for Knockavilla.

A classy three-minute spell, featuring points from Dan Breen and the impressive Brendan Ryan (two), saw Knockavilla scoot into a 0-5 to 0-4 lead by the 15th minute.

Knockshegowna led 1-9 to 1-7 at the break with the Kickhams goal from Brendan Ryan.

They extended the lead to 1-14 to 1-8 by the 39th minute but Killian Loughman fired home his side’s second goal to cut the deficit significantly and when Loughman added a point in the 41st minute Knockshegown’a lead was down to two (1-14 to 2-9).

Declan Costello pointed for Knockshegowna before Brendan Ryan hit his second goal and points from Ryan and Peter Comerford (free) put Kickhams 3-11 to 1-15 up. with time running out.

But the North men came back strongly with points from Colin Browne and Declan Costello forcing the draw and a replay.