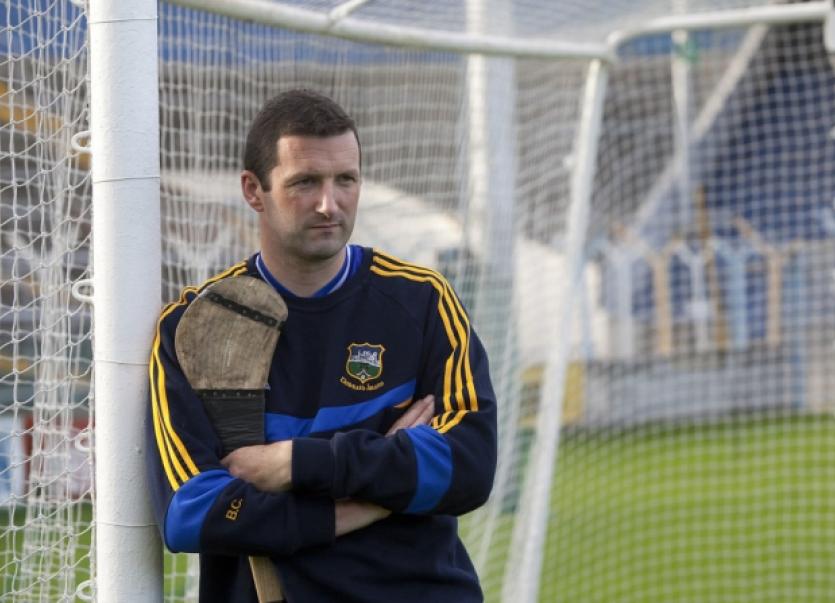 O’Shea was coach in 2010 when Cummins won his second All-Ireland SHC medal.

O’Shea also identified Cummins as his first choice during the 2013 championship, after adopting a policy of rotation throughout the National League.

O’Shea reflected: “The biggest compliment that I can pay Brendan is his impact on the whole system. He was so professional in an amateur game – the epitome of somebody you could trust implicitly. And when I went in first, I was struck by his willingness to embrace new challenges straight away, his attention to detail and his preparation.”

When Cummins announced his retirement last week, he was fulsome in his praise of O’Shea.

Recalling how the 2007 season, when he was dropped by Michael ‘Babs’ Keating, had been a challenge, Cummins credited O’Shea with helping to resurrect his intercounty career after Liam Sheedy came on board as manager.

Cummins said: “Eamon O’Shea was the jewel in the crown. We clicked straight away. He knew what I wanted and very quickly, I learned what he wanted out of me. He opened my eyes to so many things about goalkeeping, even though I had been playing for 15 years. He completely changed the whole dynamic around how I thought and prepared. He turned me inside out. He’d been watching me for a while and saw potential in me that I hadn’t seen. Probably the thing that people saw straight away was the puckouts, better movement from forwards and the ability to spot that movement. I was in control of where I was hitting the ball and Eamon treated me like a quarterback in American football. I could start the confidence flowing through the team through my puckouts.”

O’Shea reacted: “One of the things that a goalie has to give out straight away is confidence and belief. That came through him, through the team, squad and management. He was the epitome of all things that people talk about in great sports men and women – preparation, attention to detail, practice, concentration on process. All the things we read about as coaches, he had that. It’s so difficult to get people like that.”