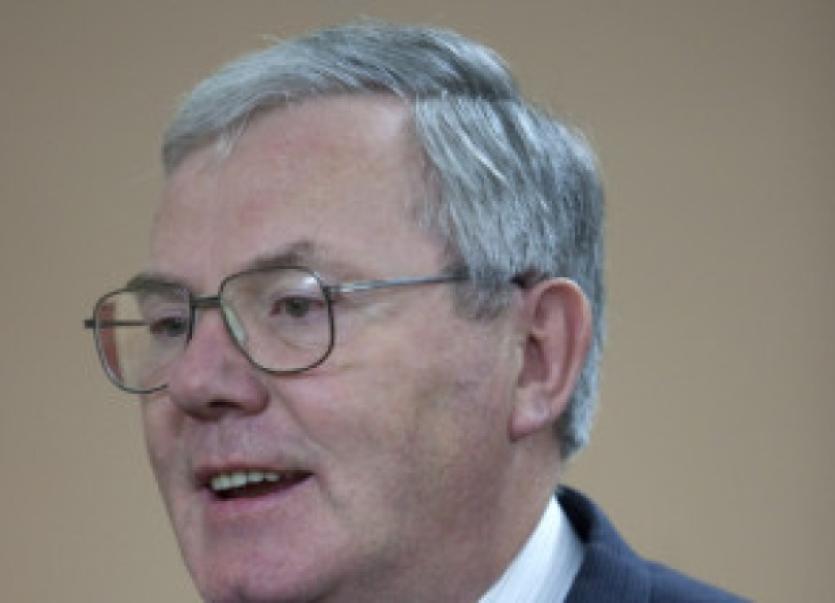 He was responding to criticism of the Semple Stadium Committee because the county minor football final was not played in conjunction wit the senior final at the stadium, Clonmel Commercials being involved in both games.

Thanking the Board and the clubs for the help and co-operation received during the year, he said that Semple Stadium caters for a wide range of association activities and that it can be difficult to meet all their needs.

”We very rarely say no to anybody but when we do it has to be balanced against against the demands of other groups. We have to keep the stadium up to the standard of a national stadium and there is a limit to the number of games it can take. The county minor football final was not played with the senior final but it is very rarely any venue would be asked to stage two games in November. The pitch was in very poor condition at the end of the year and re-seeding and other work had to be carried out”, he added.

“It is a pity comments were made which seem to show a divide that does not exist. I would not want anything to be said which would suggest a divide between Semple Stadium Committee and the county board”, he added.

Chairman, Sean Nugent, said that there is excellent co-operation between the two bodies. “We may have issues or problems from time to time, but we always discuss them and work them out. We greatly appreciate the work that voluntary people are doing to keep Semple Stadium in immaculate condition. Some of the comments at the football convention are best consigned to history”, he concluded.