Bizarre, grotesque and unprecedented claim of involvement of ‘outside official’ at convention 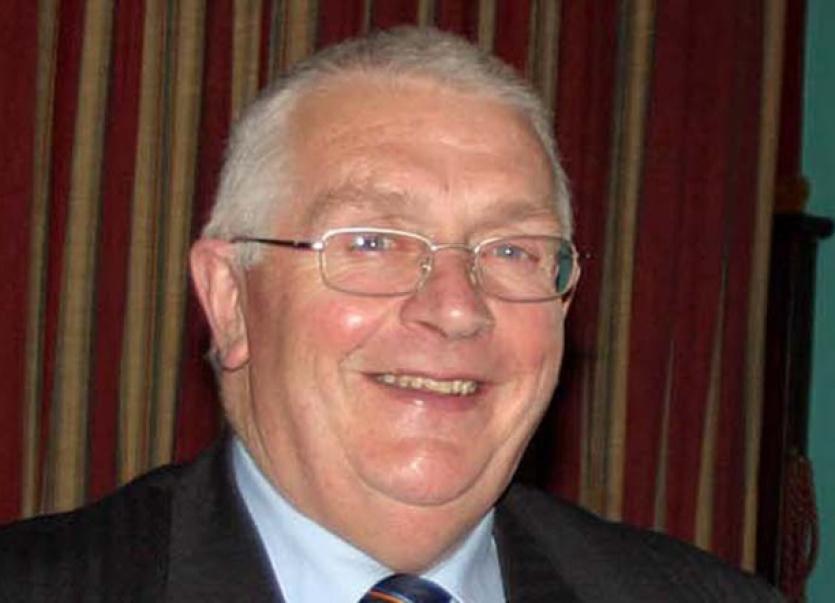 Bizarre, grotesque and unprecedented, was how newly elected Munster Council representative John Costigan, J K Brackens, described the involvement of “an outside official” in the election of Tipperary’s two Munster council representatives at the County GAA convention in Thurles.

Bizarre, grotesque and unprecedented, was how newly elected Munster Council representative John Costigan, J K Brackens, described the involvement of “an outside official” in the election of Tipperary’s two Munster council representatives at the County GAA convention in Thurles.

The former county chairman, who this year steps down as the county’s representative on Central Council on completing a five year term, was one of three candidates for the two positions on Munster Council. Donal Shanahan, Toomevara, was standing down having completed his five year term on the council. P J Maher, Boherlahan-Dualla was seeking re-election for his fifth year, with John Costigan, and another former county chairman, Barry O’Brien of Fr Sheehy’s, the other candidates.

The first count resulted in PJ Maher being elected with 102 votes to John Costigan’s 74, and Barry O’Brien’s 52 (the quota was set at 77). On the second count, John Costigan had 91 votes to Barry O‘Brien’s 60, and was elected.

Thanking the convention for returning him, John Costigan said that the campaign for the election was ambling along when it was brought to his notice that a serious situation, bizarre in his opinion, of an outside official being involved in the campaign.

“It was bizarre, grotesque and unprecedented. It is the prerogative of the clubs to say who they want to represent them and I feel it would be sad if outside influences were to decide who managed our county’s affairs. If such a thing were to happen, it would be time for us all to fold our tents and pray for a happy death”, he concluded.

The chairman, Sean Nugent, said that the comments were noted.

PJ Maher, also thanked the delegates for electing him and commiserated with Barry O’Brien, who, he stressed had given great service to the county, and who he had no doubt would continue to do so.

Barry O’Brien congratulated the two successful candidates and indicated that as PJ Maher’s five year term would finish at next convention, he hoped to be back again seeking their votes for a seat on the Munster council.

Sean Nugent was the unanimous choice to fill the vacancy on Central Council in succession to John Costigan, while Michael Power, Newcastle was chosen to succeed John O’Donovan (Thurles Gaels) whose term as Assistant Treasurer was complete. Michael Power defeated Catherine Gleeson of Kildangan by 132 to 96 votes.

Also nominated was Andy Fogarty, Sarsfields, who last week was re-elected PRO for the Mid Board but as he was not present at convention, and had not indicated if he was prepared to stand, the matter was adjourned to the January meeting of the county board.