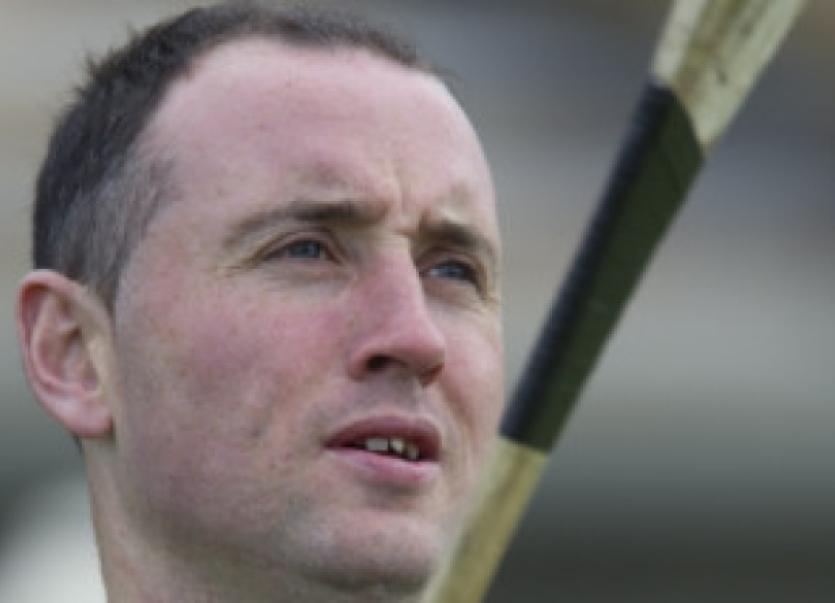 A third successive defeat in the National Hurling League has left Tipperary in a battle to preserve their Division 1A status.

This latest setback came at Pearse Stadium when they lost by a goal to Galway, although a late comeback almost saw them snatch an unlikely draw.

Galway were the better team and first half goals from Niall Healy, a Conor Cooney free and Jonathan Glynn put them in a great position at half time when, despite having played against the breeze, they led by 3-8 to 0-9.

Galway seemed to be coasting to victory when they were ahead by 7 points with 5 minutes remaining, but Tipp gave them a scare in the closing stages. Seamus Callanan started the mini fightback with a great point and when the same player crashed a 21 metre free to the net in the final minute just a goal separated the sides.

However Tipp ran out of time and Galway repelled a couple of late attacks to close out the victory, despite having Iarla Tannian sent off when he received a second yellow card 8 minutes from the end.

Overall it was another disappointing Tipperary performance on a day when their best were Seamus Callanan, Padraic Maher, Conor O’Mahony, Michael Cahill, Shane McGrath and substitute Kieran Bergin.

Galway were at their strongest in the first half when Niall Healy, Padraig Brehony, Johnny Coen, Conor Cooney, David Burke and Jonathan Glynn were all to the fore. And they did enough in the second half to hold on for their first win over Tipp in 7 years.

Tipp’s final match is against Dublin at Semple Stadium next Sunday.